Several funding opportunities are currently available under the MRFF, seeking to address a range of different diseases and issues in different health settings. They are presented in order of application closing date below.

Want to assist with assessing MRFF grants?
The Department of Health is currently seeking interest from a range of stakeholders to assist in MRFF grant review and assessment as a member of a Grant Assessment Committee. More information is available here.

Applications will be administered by the NHMRC. Minimum data due dates are:

$15 million is available for Australian medical research projects that use clinical trials to assess the safety and efficacy of innovative therapies using hallucinogens and stimulant drugs supported by psychological/ psychiatric care for treatment resistant mental illness, compared to standard therapies.

Applications are administered by the NHMRC and minimum data is due on 7 July.

$15 million is available to support Australian medical research and medical innovation projects that:

Applications will be administered by the NHMRC and minimum data is due by 4 August.

$12.6 million is available over two rounds, for Applications that propose a single clinical trial in Australia in collaboration with international counterparts. The clinical trial must meet specific criteria outline in the eligibility criteria and the lead applicant must be an NHMRC Administering Institution. The program is administered by the NHMRC.
Round 1:  Minimum data due 25 August
Round 2:  Opens 26 August, minimum data due 2 February 2022

The 2019/20 Budget confirmed $579 million is available for disbursement from the MRFF in 2020/21. The first announcements of this funding have been made.

Neurofibromatosis is a genetic condition that can causes tumours to form around nerves, including in the brain and spinal cord. It is more common in children and young adults and while there currently is no cure, treatments can help manage this condition. Announced on 10 February, this grant opportunity is part of the Emerging Priorities and Consumer Driven Research (EPCDR) Initiative.

The 2019/20 Budget confirmed $390 million is available in 2019/20 (almost double the amount available in the last financial year) and outlined a program of funding for many areas over multiple years. Detailed below are the announcements so far for 2019/20.

Detailed below are the amounts that have been announced in 2018/19. On 5 April 2019 the Department released a list of all funding ‘announced and under contract’ as at that date, available here.

The first funding, of $10 million, has been awarded to The Clem Jones Centre for Ageing Dementia Research at the University of Queensland’s Queensland Brain Institute, a Research Australia member. No call for grant applications has been made at this point.

$121 million is available for allocation from the MRFF in 2017/18. Announcements for the 2017/18 financial year are detailed below. 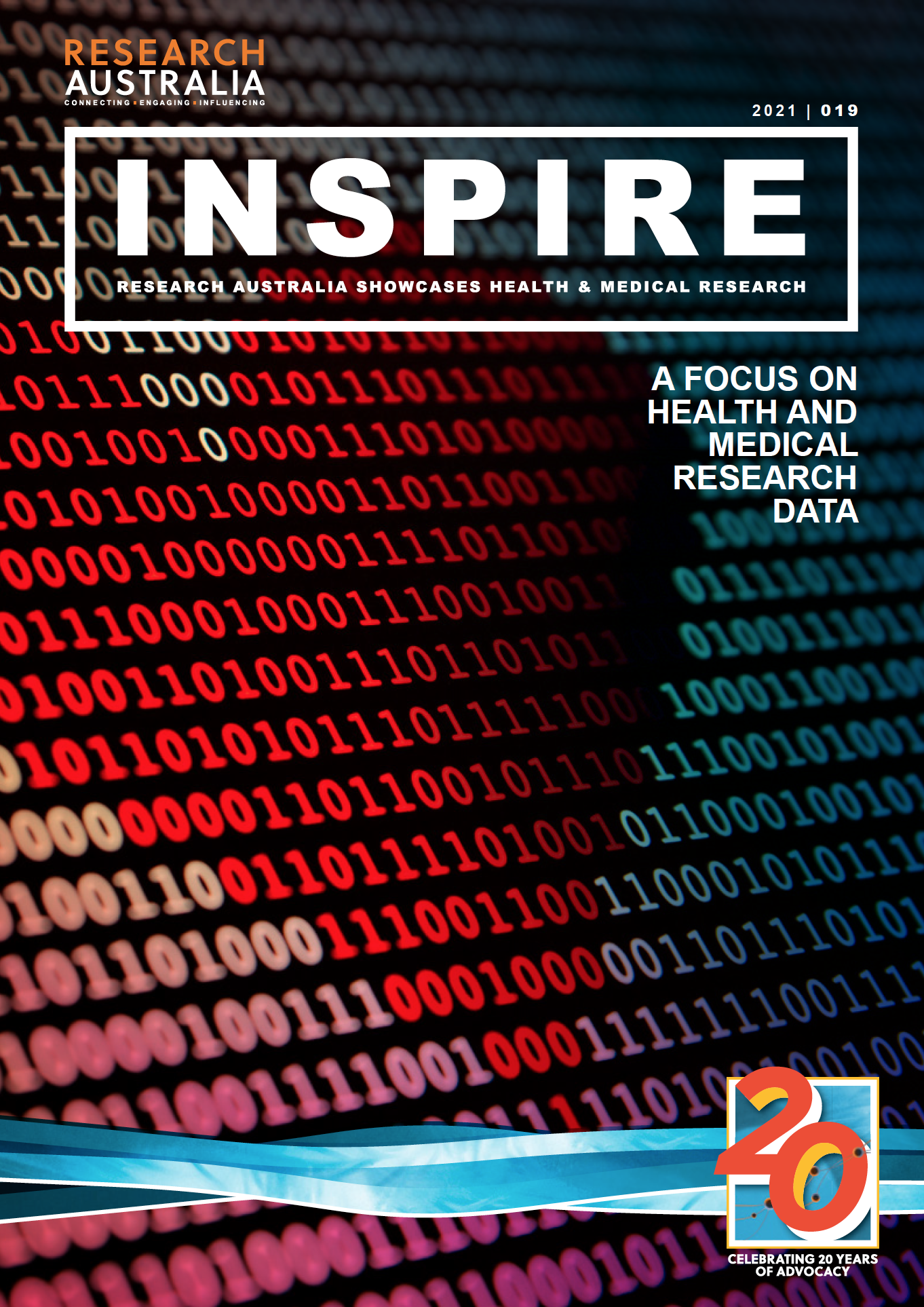