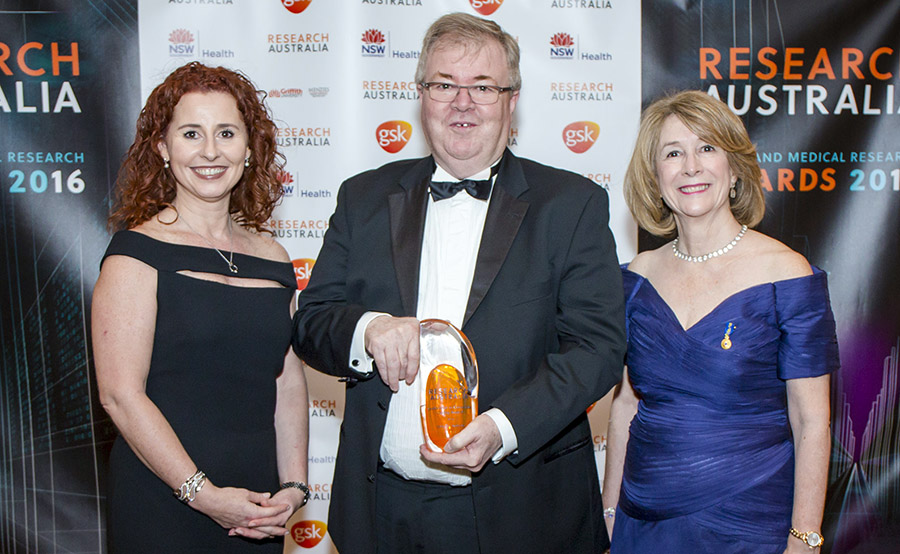 Recognises outstanding leadership by a corporation or business in giving to and supporting health and medical research. This is not necessarily about the actual amounts donated, rather it’s the relationship or partnership and commitment over time that is an important dimension of effective corporate giving.

Volvo Car Australia has been a major corporate sponsor of Cure Brain Cancer Foundation since 2010. When this strong relationship was first forged, Cure Brain Cancer was a small organisation with just one research project. Today, supported by Volvo Cars, Cure Brain Cancer has grown into Australia’s leading brain cancer organisation for research, advocacy and awareness. It has a bold mission to increase survival from the current 20 per cent to 50 per cent by 2023 and is a key player in a global movement to accelerate treatments to people with brain cancer.

Cure Brain Cancer funds 24 innovative research projects, and was recently named Australian Charity of the Year 2016, and also the 25th most innovative company (and highest ranked charity) in the AFR most innovative companies awards. Volvo Cars provides financial support to help fund this world-class research. It has also introduced Cure Brain Cancer to prominent contacts, such as rugby giants the NSW Waratahs, which became an additional corporate partner. In turn, the NSW Waratahs has dedicated Charity Match program rounds to Cure Brain Cancer and some players have become ambassadors, featuring in major campaigns to help raise funds and awareness of brain cancer.

Volvo Car Australia and its dealer network are delighted to have been nominated for the Leadership in Corporate Giving Award, and look forward to continuing this powerful partnership with Cure Brain Cancer Foundation for many years to come. 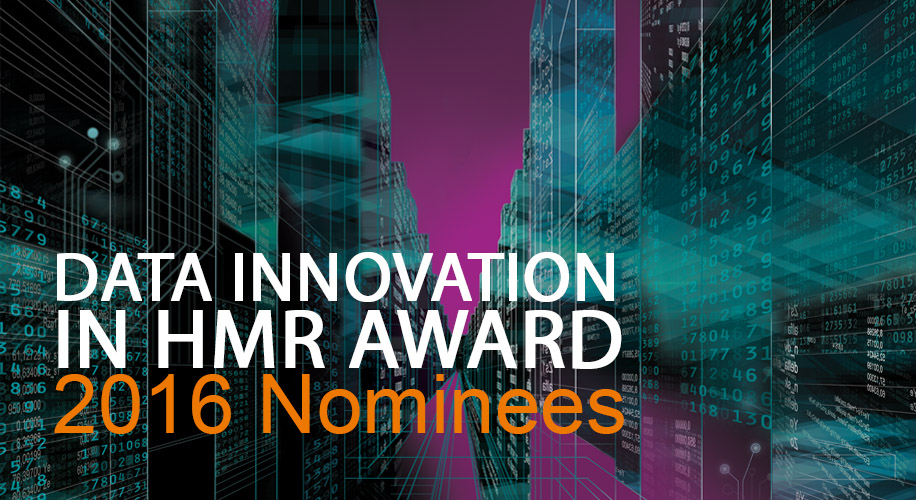 The 2016-17 Budget: Health and Medical Research