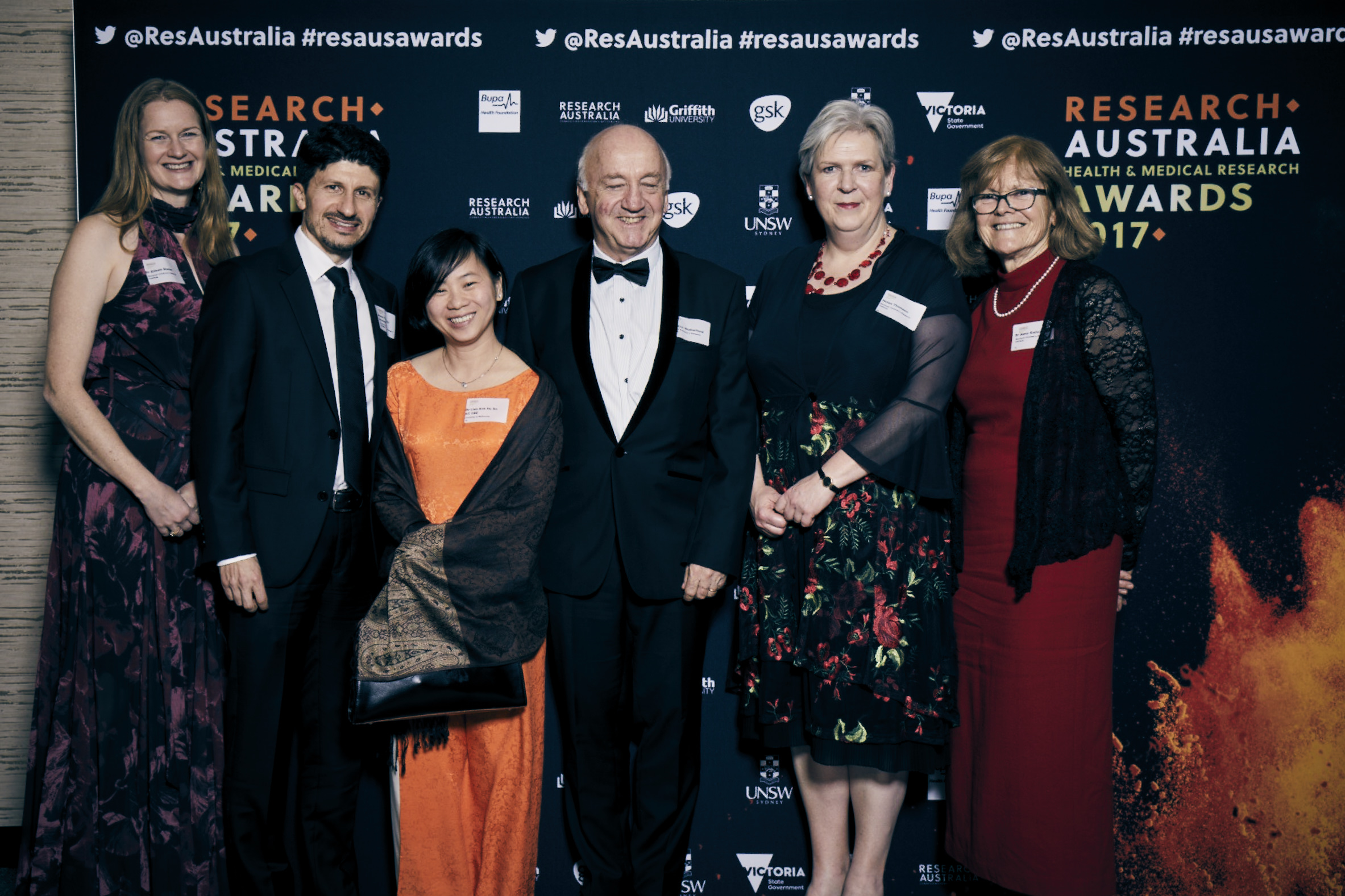 The Peter Wills Medal was created in honour of a great leader whose work led to the inception of Research Australia. The Peter Wills Medal is the flagship award and recognises someone who has made an outstanding, long-term contribution to building Australia’s international reputation in areas of health and medical research and fostering collaboration for better health.

Professor Kim Mulholland’s 40 year career in global health has taken him from clinical
care of refugees in India and Sudan to public health and research in the field of child health.

Kim found himself working at the MRC laboratories in the Gambia, and later at World Health Organisation (WHO) in Geneva, Switzerland. Over the past 16 years Kim has developed a program of research that is now based at MCRI in Melbourne and the London School of Hygiene and Tropical Medicine. His current research activities in Fiji, Vietnam, Mongolia, Indonesia and Laos are focused on establishing a role for new, lifesaving vaccines to help children in the poorest communities in the world. Kim entered the University of Melbourne
Medical School in 1970 with the aim of helping to correct the wrongs of the world.
When he first found himself working as a young doctor helping Tibetan refugees in India in 1978, he quickly realised that his training was quite inadequate to deal with the massive health problems facing the poor people of the world. Over the following decade he specialised in paediatrics in Melbourne, while spending two periods working with refugee communities in the Sudan. Slowly Kim realised that, as a medical community, we did not have the knowledge to solve the child health problems of the world, concluding that it was research that could really change the world for children living in the poorest circumstances. This led him to the Medical Research Council Laboratories in The Gambia where the Director, Sir Brian Greenwood gave him the task of establishing a new program of research
into childhood pneumonia. Sir Brian guided his work and remains a mentor and a good friend to this day.
Whilst Kim’s research covered all aspects of childhood pneumonia, it was the vaccine research, and the development of new methods for the evaluation of vaccines against pneumonia that has attracted most international attention. Six years in The Gambia was followed by five years at WHO in Geneva, initially leading research into aspects of the WHO Integrated Management of Childhood Illness strategy, and later leading research into pneumococcal, Hib and meningococcal vaccines. In 2000, thanks to a VicHealth Fellowship he returned to Melbourne to establish the Centre for International Child Health at the University of Melbourne and the Royal Children’s Hospital.
Over the past 16 years, based mainly at the Murdoch Children’s Research Institute and
the London School of Hygiene and Tropical Medicine, he has established a large research program supporting research to facilitate the introduction of new vaccines into less developed countries in the region. 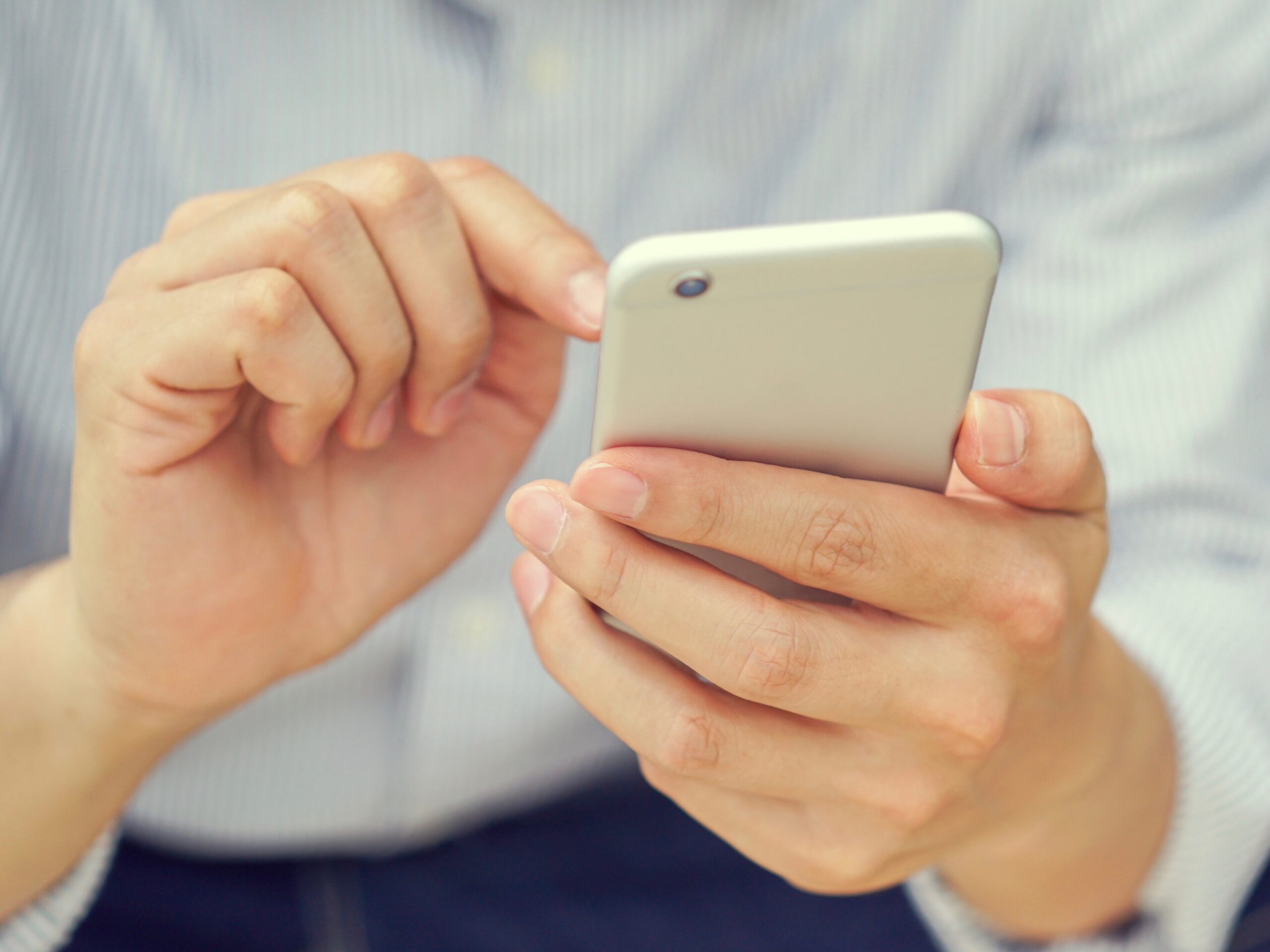 OPINION PIECE – ‘Why not join the fight against COVID-19 instead of starting a new one?’ 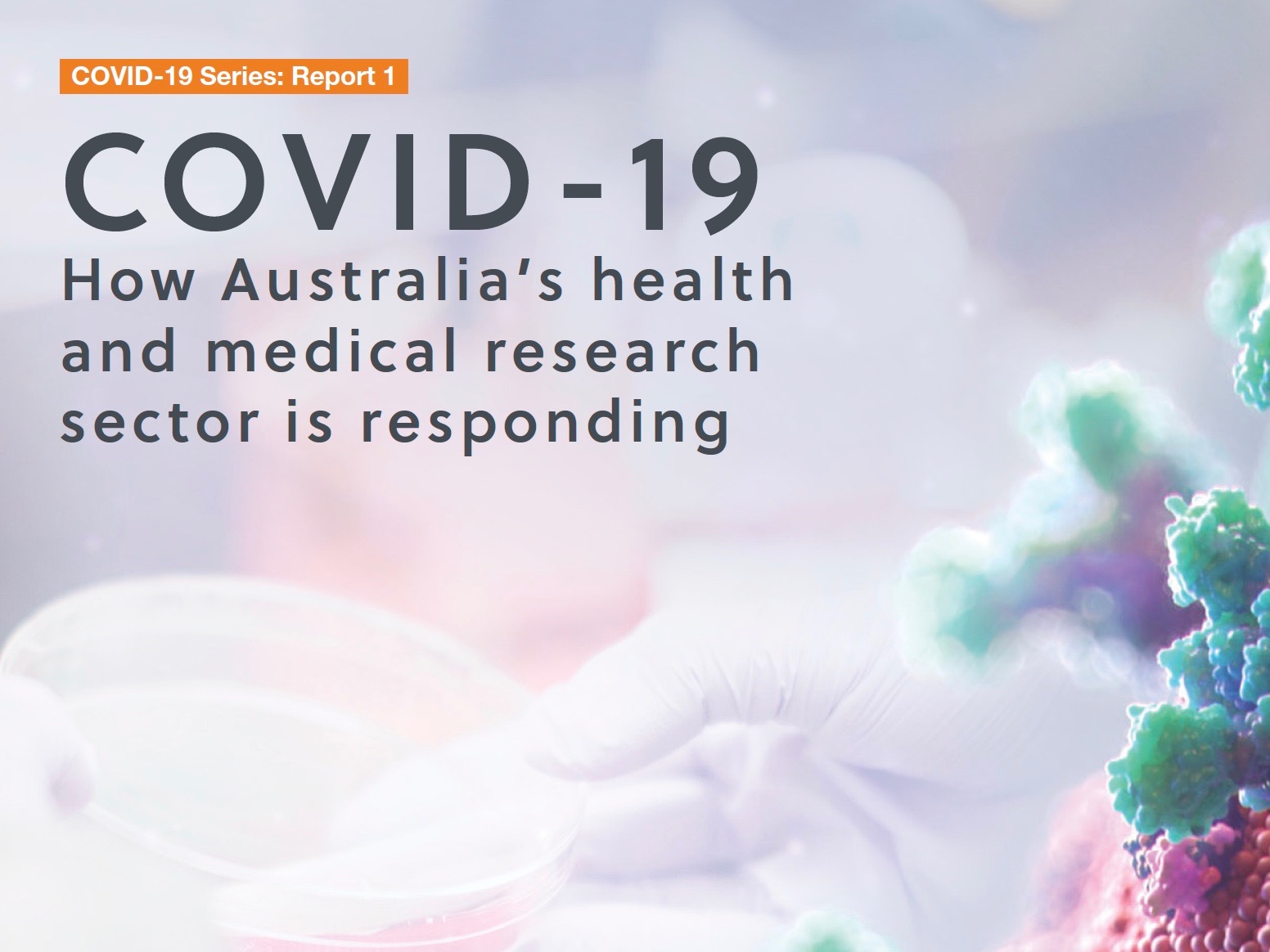