In its pre-Budget submission to the Treasurer, Research Australia has urged the Government to remain committed to the full implementation of the National Innovation and Science Agenda, continue funding of the MRFF’s capital in accordance with the existing timetable, and emphasised the need to at least maintain real levels of funding for the NHMRC and ARC grant programs.

The submission also raises the looming issue of the funding of indirect research costs associated with MRFF grants. Research Australia has called for MRFF grants to be included as Category 1 income for universities’ Research Block Grants and for their inclusion in the IRIISS scheme for MRIs in the short term, and echoes the MRFF Advisory Board’s call for a whole of government approach to this issue in the longer term. 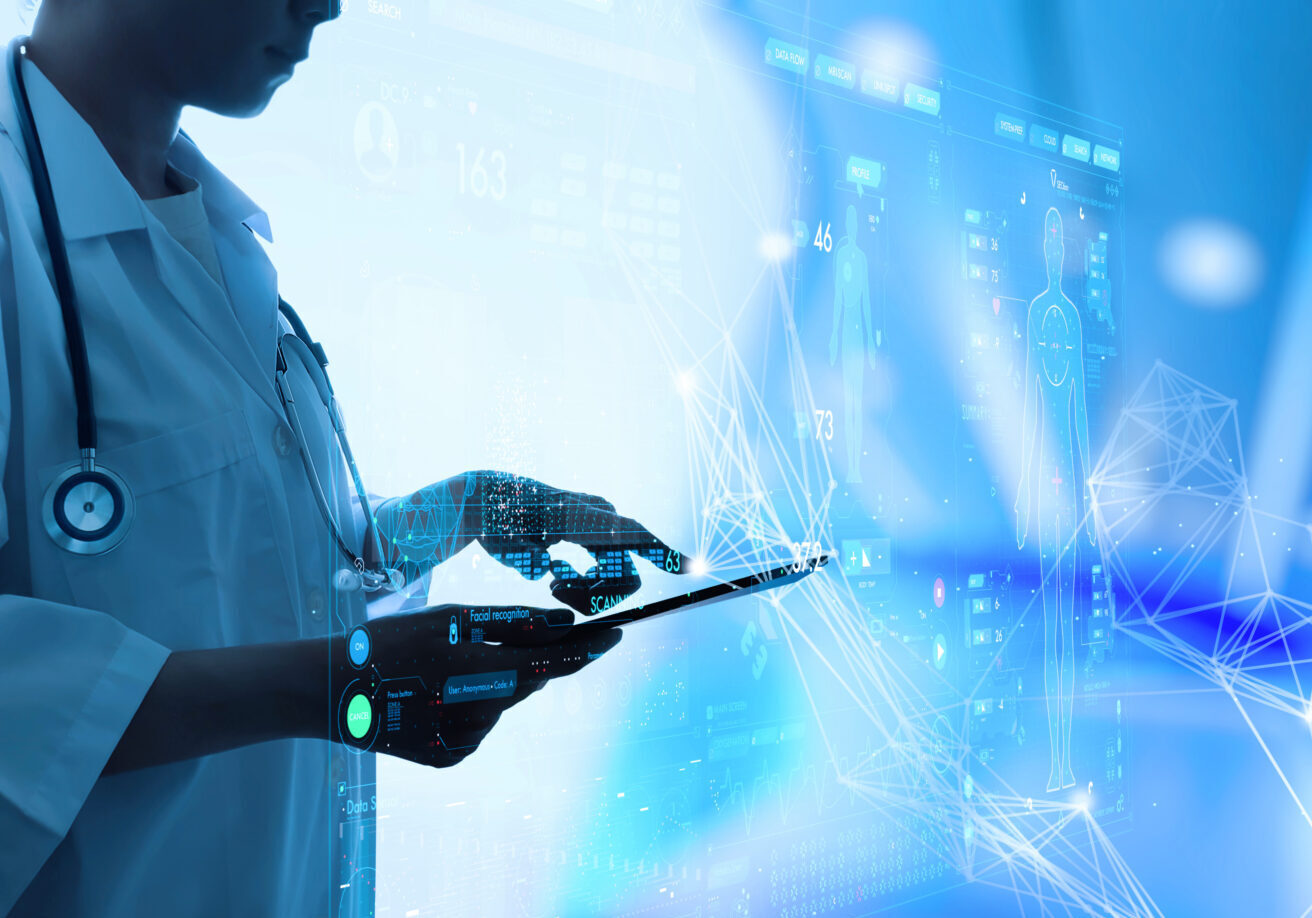 Changes to MRFF investments and disbursements 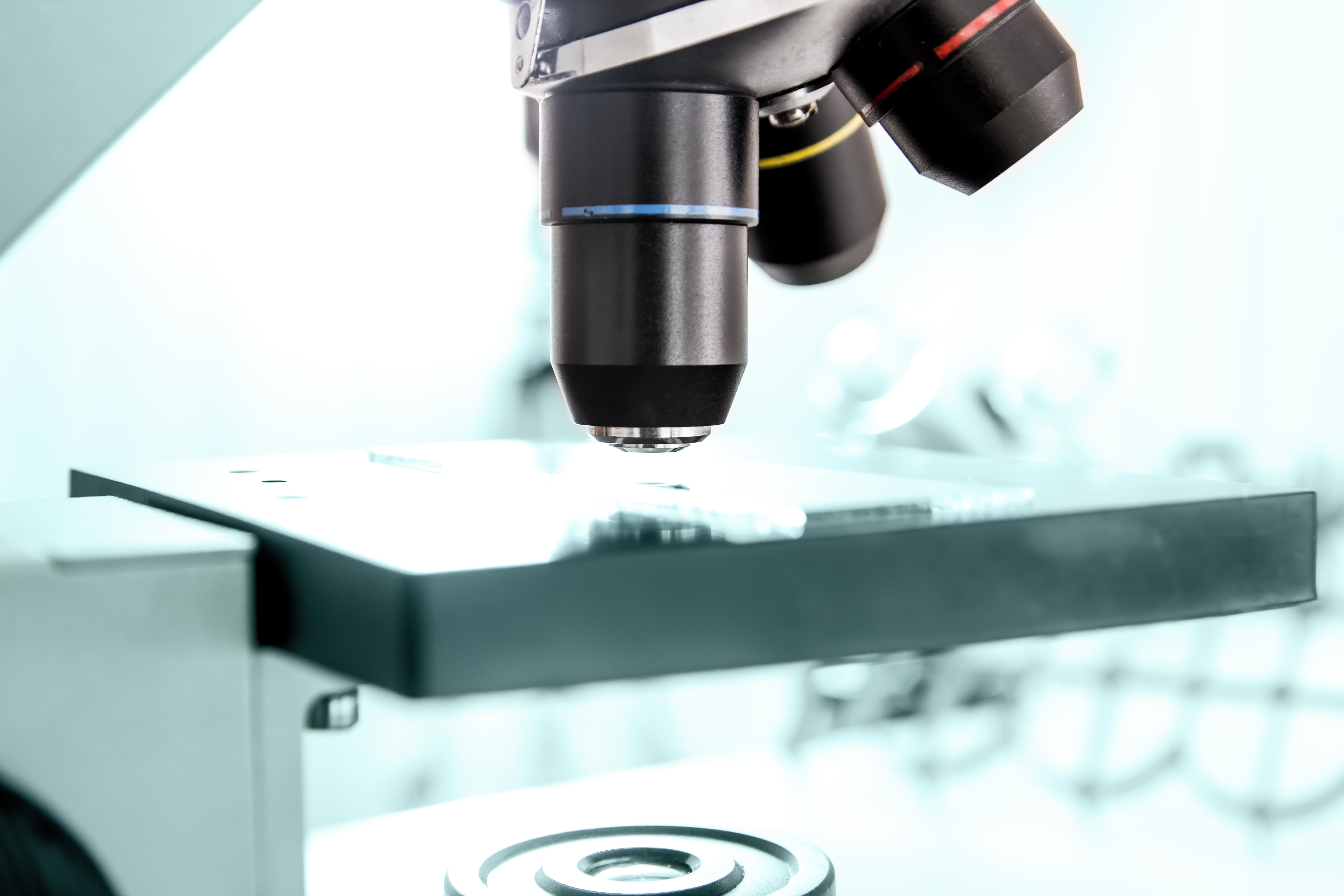