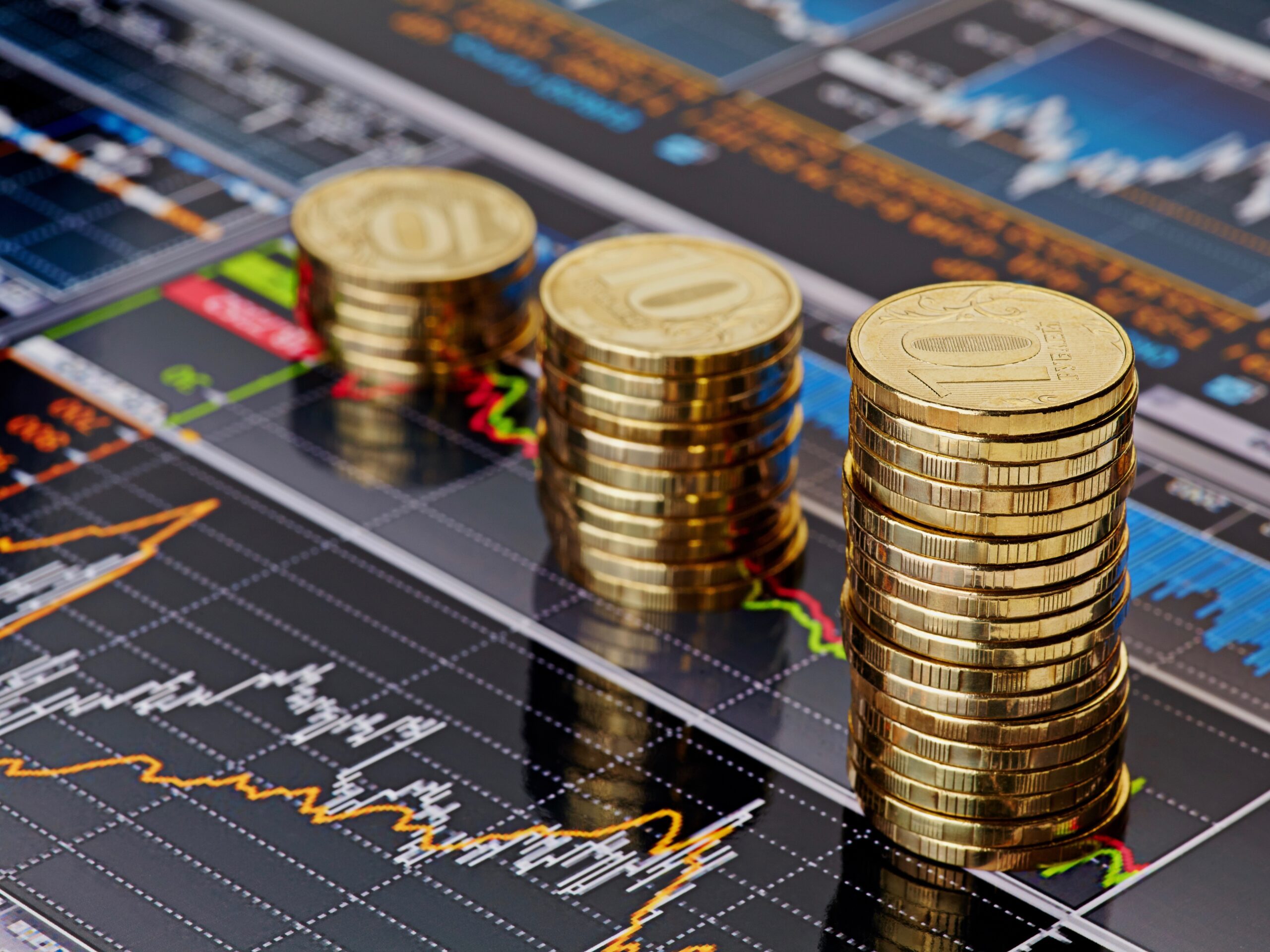 The global economic impact of COVID-19 has been the overwhelming influence on the Budget handed down tonight. This is a big spending Budget, the biggest Australia has seen, focused on providing immediate stimulus to the economy but also laying the foundations for a future Australia, shaped by the lessons of the last nine months.

Most relevant to health and medical research are the following key announcements:

One of the key lessons from the COVID-19 pandemic is that we have become overly reliant on global supply chains for vital materials. This is driving a new focus on manufacturing and there are new roadmaps being developed which will, hopefully, join the dots between research, product development and manufacturing more successfully than has been done in the past. $1.3 billion over five years from 2020-21 will establish the Modern Manufacturing Initiative to: support manufacturing projects focused on building long-term business collaboration at scale; translating research into commercial outcomes and bringing new products to market; and integrating local firms to deliver products and services into global value chains. New roadmaps to guide the Modern Manufacturing Strategy are due in time for the 2021 Budget, in six months’ time, including for medical products.

Manufacturing accounts for around 6% of Australia’s economic output but is responsible for a quarter of all industry spending on R&D. However, Australia’s business spending on R&D is low by world standards. If Australia is to achieve the objectives of the Modern Manufacturing Strategy this will have to change, and we have to better connect business with Australia’s powerhouses of research, our universities and medical research institutes.

The Government has made several attempts to reform the R&D Tax Incentive in recent years, and tonight’s Budget is no exception. The R&DTI is critical to increasing business expenditure on R&D in Australia, and thus to the Modern Manufacturing Strategy. The Government is reversing several of the measures which are currently sitting before the Senate. For small business, the $4 million cap goes, and the rate is fixed at 18.5% above the company tax rate. For large companies the number of tiers in the intensity threshold will be reduced to two, with the RDTI paid at a rate 8.5% and 18.5% above the company’s tax rate for tiers one and two respectively. This is expected to increase the amount of R&DTI paid to industry by $2 billion over the forward estimates, compared to the amounts that would have been paid if the legislation had been amended in accordance with the Government’s previous plan.

The MRFF reached the target of $20 billion of capital in August. Tonight’s Budget sees this balance maintained over the forward estimates.

Forecast spending from the MRFF remains largely as expected over the forward estimates, with $579.9 million available to fund medical research and innovation in 2020/21, rising to $650 million by 2022/23.

In Research Australia’s Pre- Budget Submission and our Pre-Election Statement we have called for increases in funding for the NHMRC and ARC’s research programs. This Budget sees both schemes continue to decline in real terms, which is of genuine concern to the health and medical research community. This is despite the commitment announced tonight to a new deal for higher education research and the aspirations for new advanced manufacturing industries in Australia.

The 2020/21 Budget reveals funding for the NHMRC’s programs continuing to grow very slightly, and slower than was forecast in last year’s budget. The increase in this financial year is less than 1%, with annual increases of around 1% thereafter. This is lower than the forecast CPI of 1.75% for this financial year and the slightly higher CPI expected in subsequent years. In effect, NHMRC funding continues to decline in real terms, as it has done for many years now.

Over the forward estimates, the funding to the ARC for the Discovery Program declines slightly this financial year before recovering slightly in 2020-22. Critically, the funding is at significantly lower levels than forecast in last year’s budget. In real terms funding to the Discovery Program declines over the forward estimates.

The ARC Linkage Program has been singled out by the Government as an important component of Australia’s innovation system, and it was announced that from 1 July 2016 the Program would be open to continuous applications and decision making would be fast tracked. Funding over the forward estimates is higher than forecast in last year’s budget, with a significant increase in this financial year, but future years fail to keep pace with inflation.

While not funding ‘medical and dental research’, the ARC Linkage program remains important to the health and medical research and innovation sectors.

In addition to providing funding for the ARC Linkage Program, the Department of Education and Training also provides funding to universities to help cover the indirect costs of research. The Government is using the Research Support Program to provide an injection of $1 billion into higher education research in the current financial year.  However,  funding in subsequent years is actually lower than was forecast in last year’s Budget.

The CSIRO has proven itself to be essential to Australia’s response to COVID-19, and the Government will provide an additional $459.2 million over four years from 2020-21 to the Commonwealth Scientific and Industrial Research Organisation (CSIRO) to address the impacts of COVID-19 on its commercial activities and ensure it is able to continue essential scientific research. This includes $5.0 million in 2020-21 to support the upgrade of CSIRO’s agriculture and grazing research facilities.

Funding forecasts for the CRC Program reflect a shift in some funding between last financial year and this financial year. Beyond that, they are slightly lower over the forward estimates.

The CRC Program is important to health and medical research and innovation with about one third of the CRCs funded over the life of the program being health related. 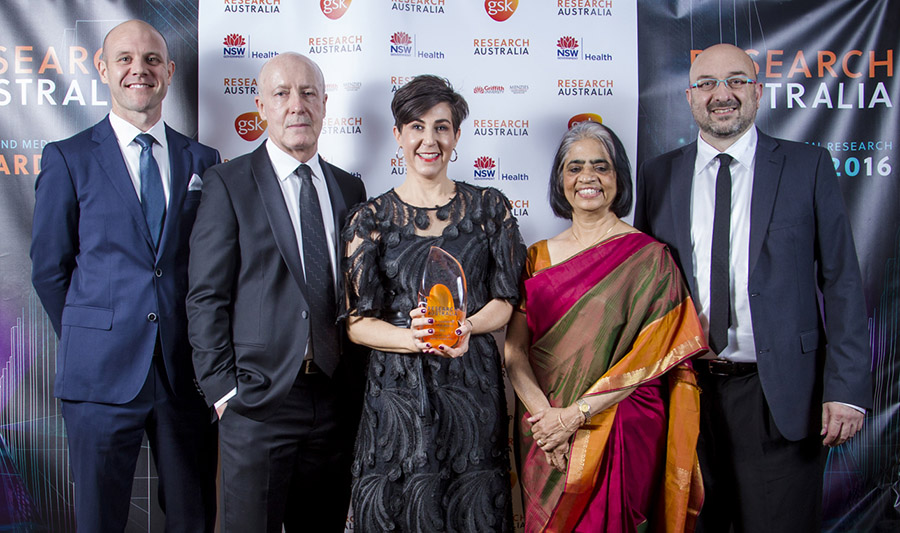 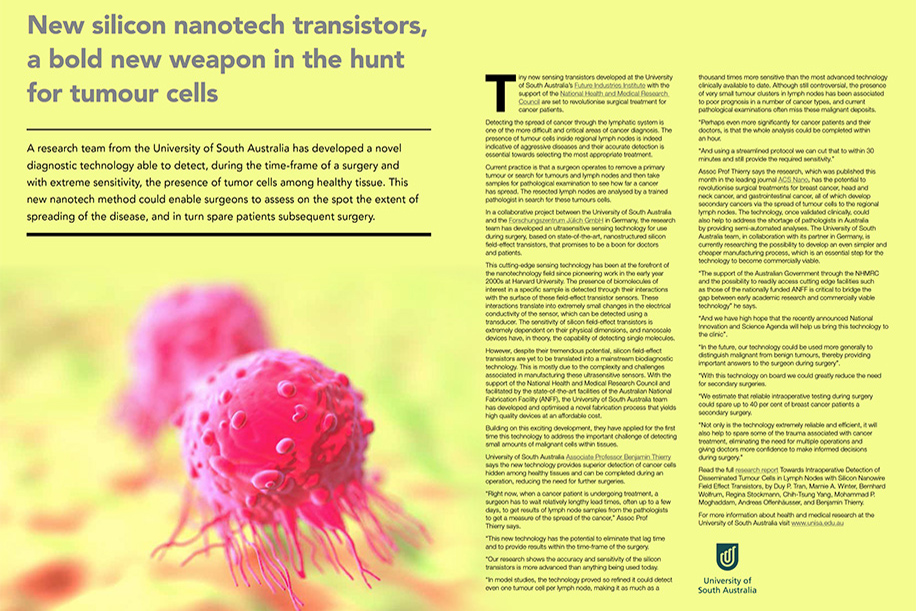 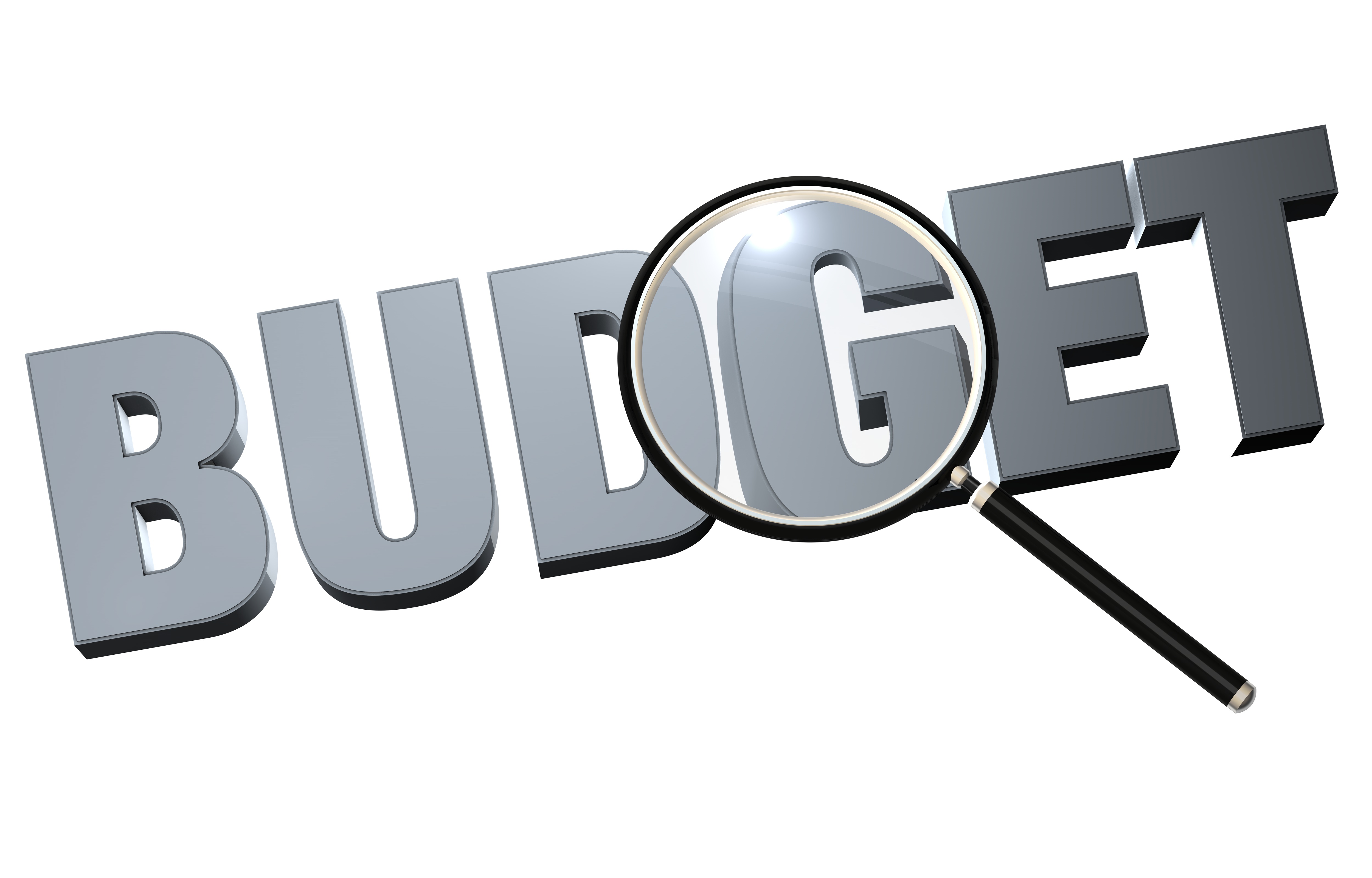