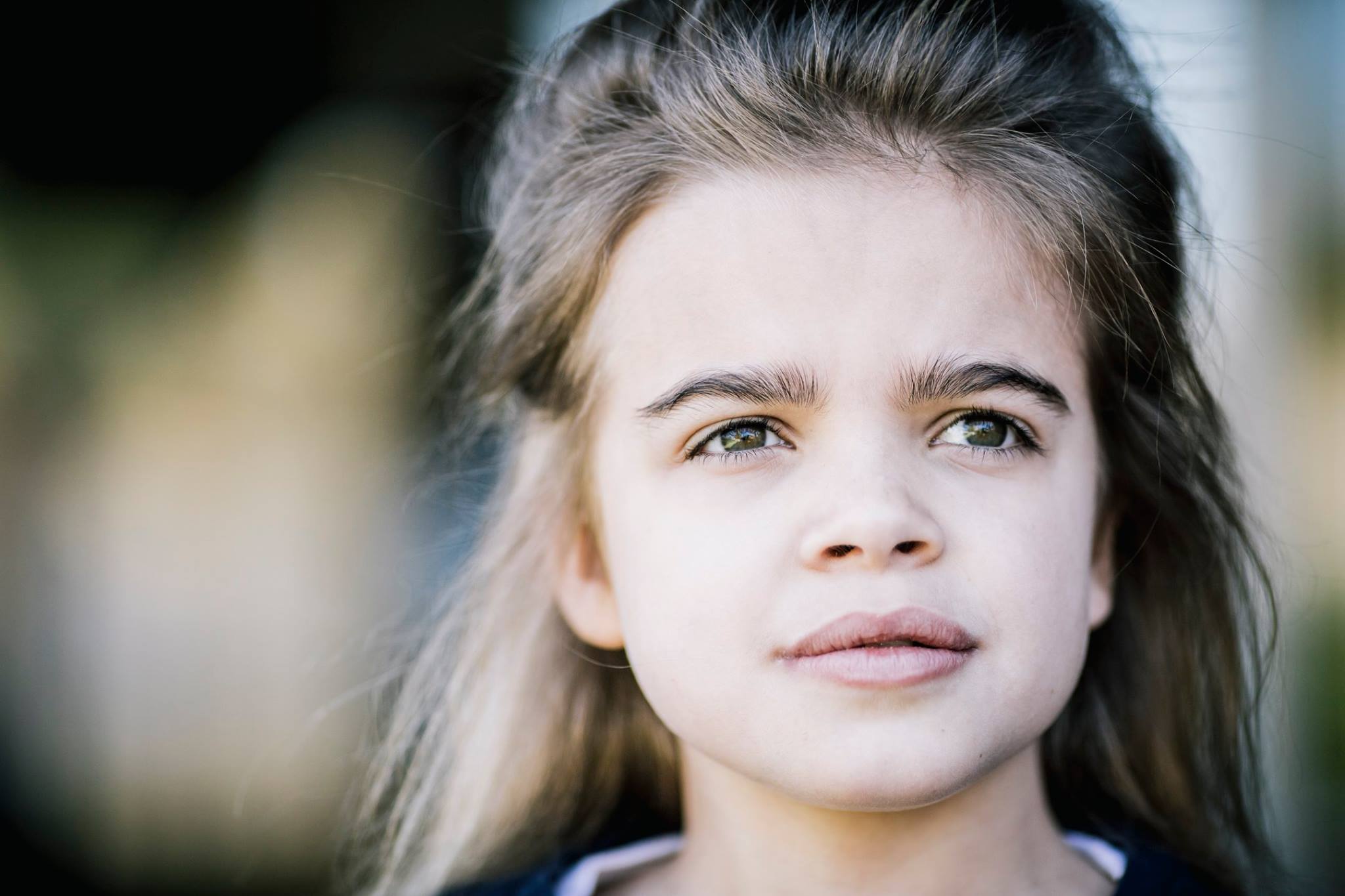 What started as a local fundraiser has turned into a company-wide campaign for the 140 year old Kimberly-Clark Australia, whose corporate giving has gone beyond a donation, and gone to the heart of what corporate giving can mean.

This has seen Kimberly-Clark nominated for the Research Australia Leadership in Corporate Giving Award, to recognise the contributions they have made to the Sanfilippo Children’s Foundation.

Megan Donnell from Sanfilippo said that as a small organisation working for a rare cause, the Foundation was delighted to attract the support of such a large and respected organisation.

“We were so honoured when their staff took our Sanfilippo message to the streets with their
walkathons, and that the spirit in which they took place was so in keeping with our own Foundation’s philosophy – of positivity, enthusiasm, drive and hope.

“We talk a lot about corporate responsibility but Kimberly-Clark is a company that really walks the walk and talks the talk,” Donnell said.

Nadia Levin, CEO of Research Australia said that the Leadership in Corporate Giving Award recognises companies not on the basis of the amount donated, but on the partnership that develops.

“Just like governments, corporates have the ability to effect real change in the health and medical research sector by putting their support into action,” Levin said.

“Corporate Giving shouldn’t just be about a dollar sum, but the opportunity to build external relationships, increase internal employee engagement and show compassion to the community.

“Garnering such an incredibly positive and supportive relationship with Kimberly-Clark has provided an enormous boost, which smaller organisations like Sanfilippo don’t always get to see.

“The nominees in our Leadership in Corporate Giving Award all show this same dedication – they are some of the most recognised names in Australian business, and they use that name to do good for our community and contribute to the vitally important health and medical research sector.”

“Kimberly-Clark Australia and New Zealand is honoured to be recognised by Research Australia for contributions made from our corporate giving initiatives,” said Ryan Kane, Sustainability and CSR Advisor at Kimberly-Clark.

“We are proud to be a continued supporter of the Sanfilippo Children’s Foundation. Our employees feel a sense of pride for the impact they are able to make and for working for a company that that enables them to volunteer with a charity that has personal meaning to them.

“We are deeply empowered and proud of the impact our collective volunteer and fundraising efforts have made towards real social change. It is a testament to the passion and power of our people, and we are committed to continuing to evolve these initiatives in the years to come.”

The Leadership in Corporate Giving Award will be announced at the Research Australia Awards on Wednesday 16 November. Tickets available here. 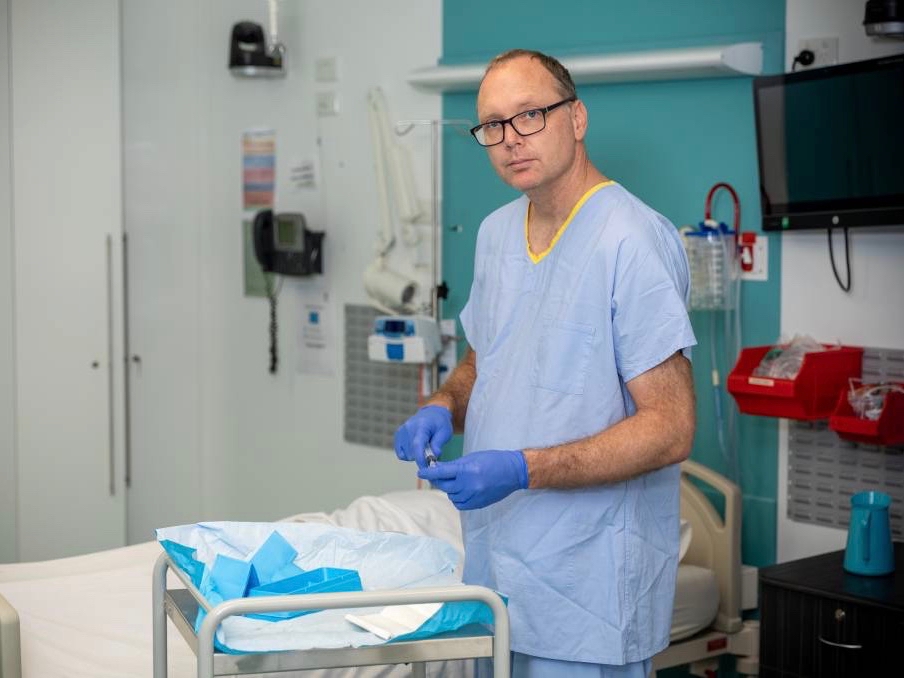 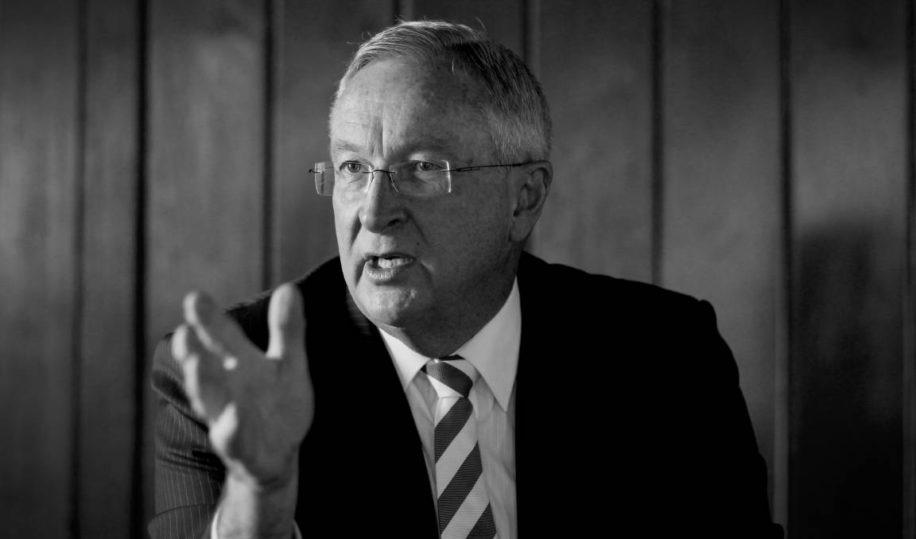