A doctor behind a program saving lives and cutting hospital stays across Victoria has been recognised by Australia’s peak research body for her work driving international leadership in antimicrobial stewardship.

Smarter use of antibiotics and other antimicrobial medicines – drawing upon data showing when and how they are being prescribed – has been a key focus of Professor Karin Thursky’s career, with tangible benefits to patients shown in a major study released this week.

The study has shown the effectiveness of Better Care Victoria’s ‘Think Sepsis. Act Fast’ program, which was led by Professor Thursky, demonstrating it saved 52 lives and avoided 96 ICU admissions while in use at 11 Victorian health services over four months. Today is World Sepsis Day, bringing awareness to this critical health issue.

Professor Thursky, who is director of the National Centre for Antimicrobial Stewardship at the Doherty Institute, has now been selected as a finalist in the Health Services Research category of Research Australia’s Health and Medical Awards for her leadership and work that has led to a significant improvement in healthcare.

‘Think Sepsis. Act Fast’ is a clinical pathway which improves outcomes for patients with suspected sepsis through earlier identification and management. It aims to decrease the rate of inpatient sepsis-related mortality, decrease hospital length of stay for patients with sepsis, and decrease sepsis-related ICU admissions while also targeting clinicians’ use of antibiotic therapy to ensure timely and appropriate use.

The recent collaboration between Victorian health services demonstrated a six-fold return on investment with an $11.7 million saving based on reduced length of stay and reduction in costs.

Furthermore, the study showed a 28.8 per cent increase in appropriateness of initial antibiotic therapy, highlighting how Australian health care practitioners still have large gains to make in improving their use of antibiotics.

“We know our national appropriateness rate in hospitals (for antibiotic use) is around 73 per cent,” said Professor Thursky, who acted as clinical lead on the collaboration. “It means 1 in 4 prescriptions is still not appropriate, but we can dive deep into the data to find the areas we need to improve in.

“We’ve become international leaders in hospital stewardship. No one else collects the type of data we’re able to collect.”

The clinical pathway for ‘Think Sepsis. Act Fast’ was originally developed at Peter MacCallum Cancer Centre, where Professor Thursky leads the implementation stream of the Centre of Research Excellence – National Centre for Infections in Cancer.

“Professor Thursky has been a key contributor to the successful Guidance Group, based at Royal Melbourne Hospital, which developed software to actively improve clinical use of restricted antimicrobials,” she said.

“Guidance works to support stewardship programs by requiring the doctors to document why they are using antibiotics or restricted antimicrobials. That data is used on a day to day level by the stewardship teams who can undertake a review, encouraging more appropriate prescribing and better results for patients.”

The Guidance System is now used at 70 hospitals across Australia.

Research Australia’s Health and Medical Research Awards recognise the invaluable contributions made to Australian health and medical research, be it through ground-breaking research and discovery, ongoing advocacy or generous philanthropic donations that make innovation possible. The event is attended by some of the country’s most notable researchers, leaders from the Australian public service, key sector influencers and some of the younger researchers making global breakthroughs.

The winners will be announced at the official Awards ceremony on Thursday 14 November at Metropolis Ballroom in Southbank, Melbourne.

Professor Thursky is available for interviews. 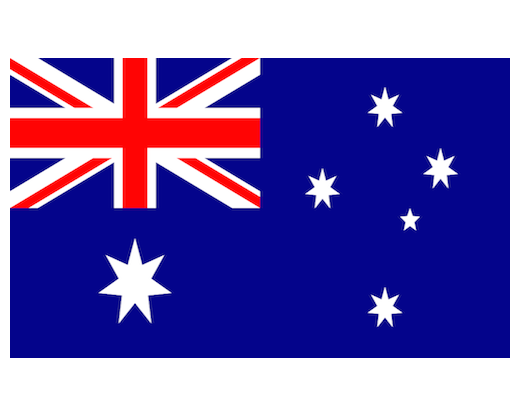 Australian Honours to our Members