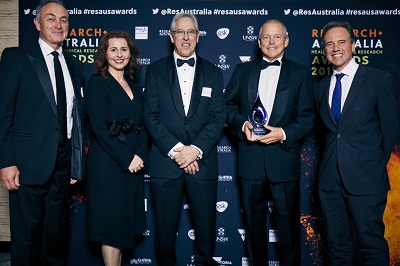 Nominations for GSK’s Award for Research Excellence are open until 6 July 2018. The longstanding award seeks to assist leading Australian researchers by providing the winner with an $80,000 grant to support their research journey.

The GSK Award for Research Excellence is one of the most prestigious available to the Australian medical research community. It has been awarded since 1980 to recognise outstanding achievements in medical research with potential importance to human health.

Last year’s award was received by Professor Timothy Hughes – considered a world-leader in chronic myeloid leukaemia (CML) research – for pioneering the use of tyrosine kinase inhibitors (TKIs) in the treatment of CML. You can view his winning video here.

Speaking about the award, Professor Hughes said “Awards like GSK’s Award for Research Excellence bring much needed support to the research community in Australia. Not only through the direct impact of the award’s funding, but also through raising awareness of the scientific expertise and innovative activities in our country.”

Professor Hughes and his team at the South Australian Health and Medical Research Institute are currently focused on treatment response to optimise disease management and patient outcomes. The $80,000 prize that comes with the GSK Award for Research Excellence will help support a Leukaemia Fellow to work alongside Professor Hughes in furthering research into CML.

The award was presented to Professor Hughes at Research Australia’s Health and Medical Research Awards 2017 in Melbourne. Dr Andrew Weekes, Medical Director, GSK Australia, said, “GSK is proud to be able to support Australian researchers with this award, now in its 38th year.

Successful applicants are generally mid-career researchers with a long-standing commitment to their field. The winner will be announced on Thursday 8 November 2018 at the Research Australia Health and Medical Research Awards dinner, being held at the Sofitel Sydney, Darling Harbour.

Further information is available on the GSK ARE website where nominees may be submitted. Please email any enquires to are.arenominations@gsk.com. Nominations close 2 July 2018. 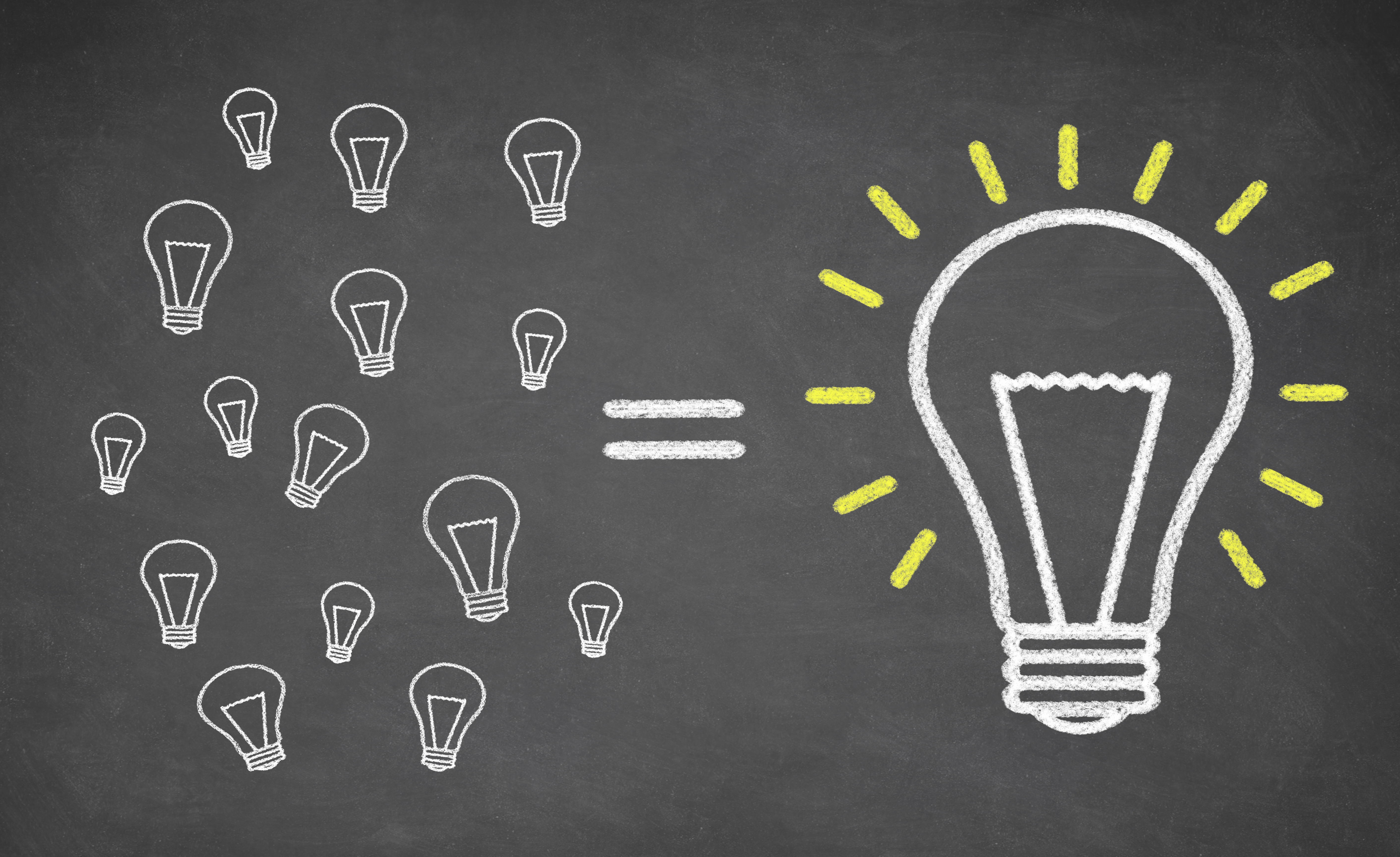