The Government introduced the Investment Funds Legislation Amendment Bill 2021 into Parliament on 25 August. If passed, it will, among other things, fix the amount of funding disbursed from the MRFF for five years at $650 million per annum. At the end of the five-year period, the investment performance of the MRFF will be assessed to determine if sufficient earnings have accumulated over the period to raise the annual rate of disbursement. This five-year review period will become a permanent feature of the MRFF.

The MRFF 10-year Investment Plan introduced by the Government in the 2019 Budget has allocated roughly $550 million per annum over the period to 2027-28. The proposed legislative change will allow these commitments to be met, while providing approximately $100 million per annum for new commitments and programs.

Research Australia will be closely monitoring performance of the MRFF and continuing to advocate for fund growth to mirror the growth of the health and medical research sector. While fixing the disbursements, as is proposed by the legislation, provides certainty as to how much we can expect to see disbursed from the MRFF every year, we are seeking clarity as to whether this amount will be indexed. At a bare minimum, the MRFF should keep pace with inflation. Research Australia members remain concerned that other key funding streams like the ARC and NHMRC are not indexed to CPI, meaning they don’t keep pace with inflation and, in real terms, are funds in decline.

The Senate Finance and Public Administration Legislation Committee is undertaking an Inquiry into the Bill and is due to report back to the Senate by 14 October. 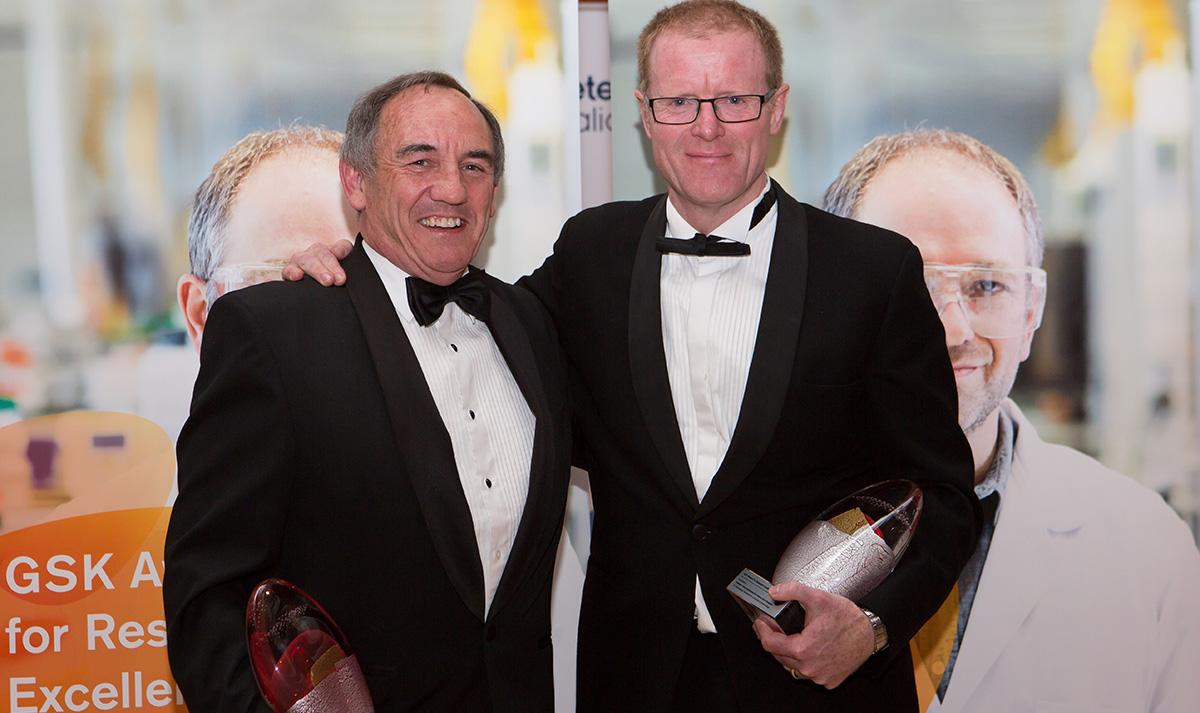 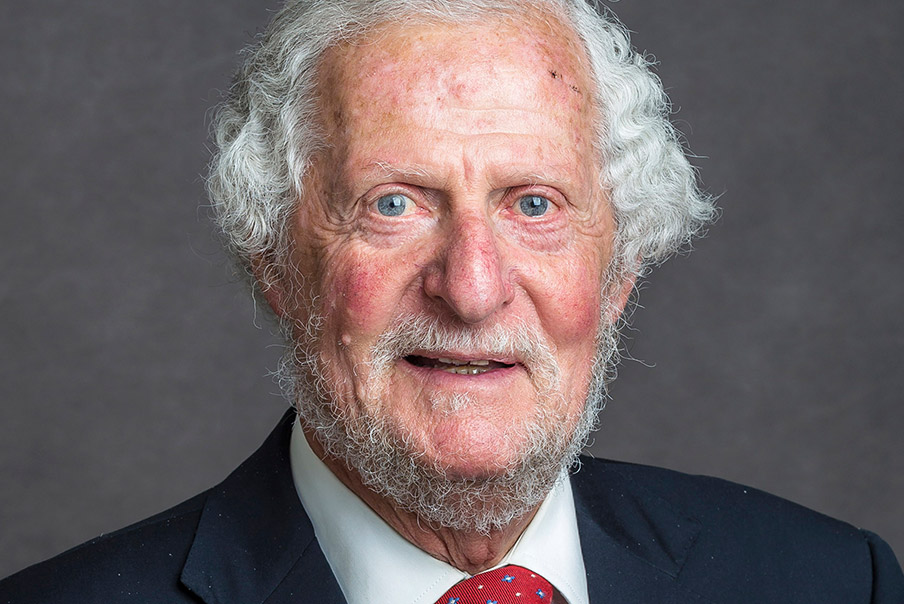