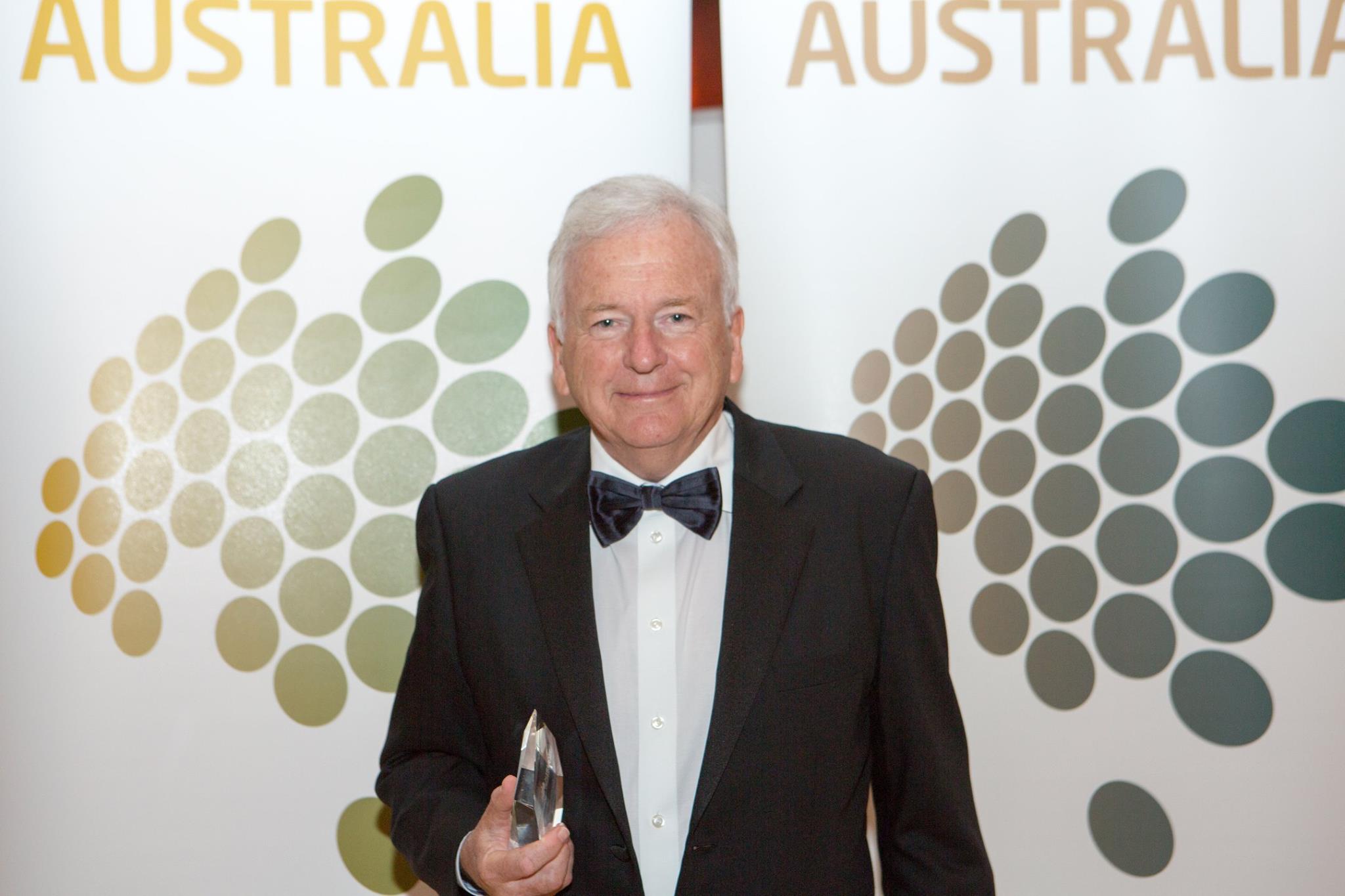 Professor Perry Bartlett is the founding director of the Queensland Brain Institute (QBI) at The University of Queensland and is an internationally-renowned neuroscientist doing ground-breaking research into the fundamental mechanisms that underpin brain function.

During his 30-year career, his research and discoveries have overturned existing dogma and led to new understanding, particularly in the areas of neuronal precursor regulation and neuron survival in the developing and adult nervous system. Most prominent among these has been his pioneering role in the discovery and characterisation of neuron-producing stem cells in the adult brain, which has resulted in an entirely new view of the adult brain’s restorative capacity and, more importantly, to the realisation that cognitive functions such as learning and memory appear to be regulated, at least in part, by the production of new neurons. This is leading to the development of new therapeutic strategies to stimulate functional recovery following stroke, ageing dementia and depression. This is of vital importance as the Australian community confronts the growing social and economic cost of neurological and mental health conditions, which account for almost 50 per cent of this nation’s burden of disease.

Professor Bartlett has published more than 240 papers, many of which have appeared in the world’s most influential journals and have attracted more than 13,000 citations and an h-index of 60. One of the most remarkable aspects of Professor Bartlett’s career has been his ability to correctly identify new mechanisms and concepts even though they appear to contradict the prevailing view. This speaks to an intellectual prescience and experimental ingenuity possessed by only a few scientists.

One of the cornerstones of Professor Bartlett’s career is the building of QBI in 2003. Since then he has grown the Institute from a fledgling operation with several of the world’s best neuroscientists to an international research hub with 500 staff dedicated to to finding out more about debilitating diseases of the brain. Beyond that, his achievements in neuroscience research and neuroscience leadership have been recognised with several prestigious awards.

This year he received the CSL Florey Medal and Prize, for significant achievements in biomedical science and the advancement of human health, which has been awarded just seven times since its inception in 1988. Previous winners include Professor Barry Marshall, Professor Jacques Miller and Professor Ian Frazer. He was also recently awarded the Australian Neuroscience Society’s Distinguished Achievement Award for an outstanding contribution to neuroscience in Australian and New Zealand, which has just six prior recipients since its inception in 1993.
.