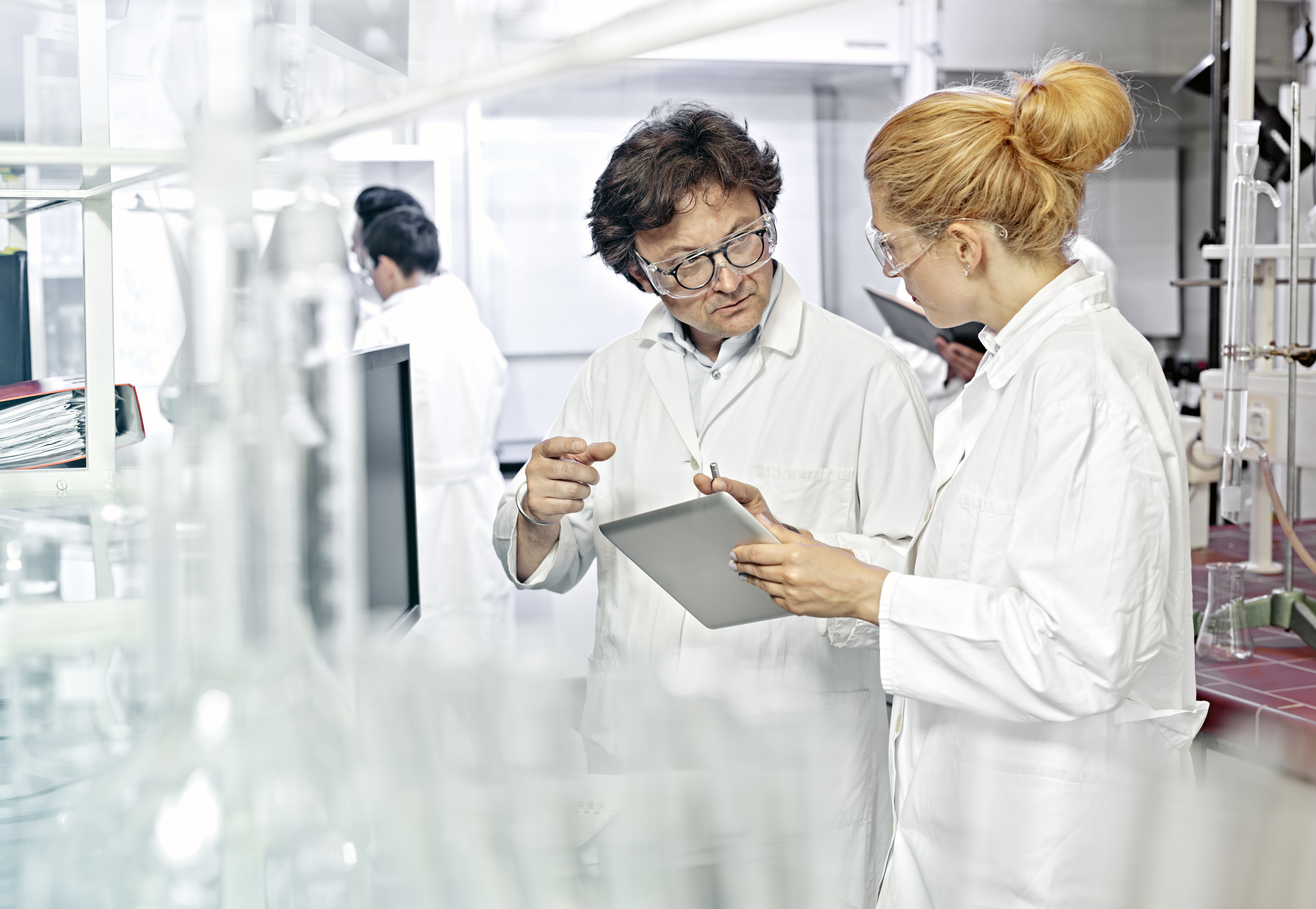 The prestigious Howard Hughes Institute in the USA has announced its International Research Scholars, exceptional early-career scientists poised to advance biomedical research across the globe. 41 scholars from 16 countries. Six are from Australia!

The Howard Hughes Medical Institute (HHMI) has teamed up with the Bill & Melinda Gates Foundation, the Wellcome Trust, and the Calouste Gulbenkian Foundation to develop scientific talent around the world, and will award a total of nearly $26.7 million to this group of scholars. Each researcher will receive a total of $650,000 over five years. The award is a big boon for scientists early in their careers and offers the freedom to pursue new research directions and creative projects that could develop into top-notch scientific programs.

END_OF_DOCUMENT_TOKEN_TO_BE_REPLACED

This week, the Prime Minister announced that the Temporary Work (Skilled) visa (subclass 457 visa) will be abolished and replaced with the completely new Temporary Skill Shortage (TSS) visa in March 2018.