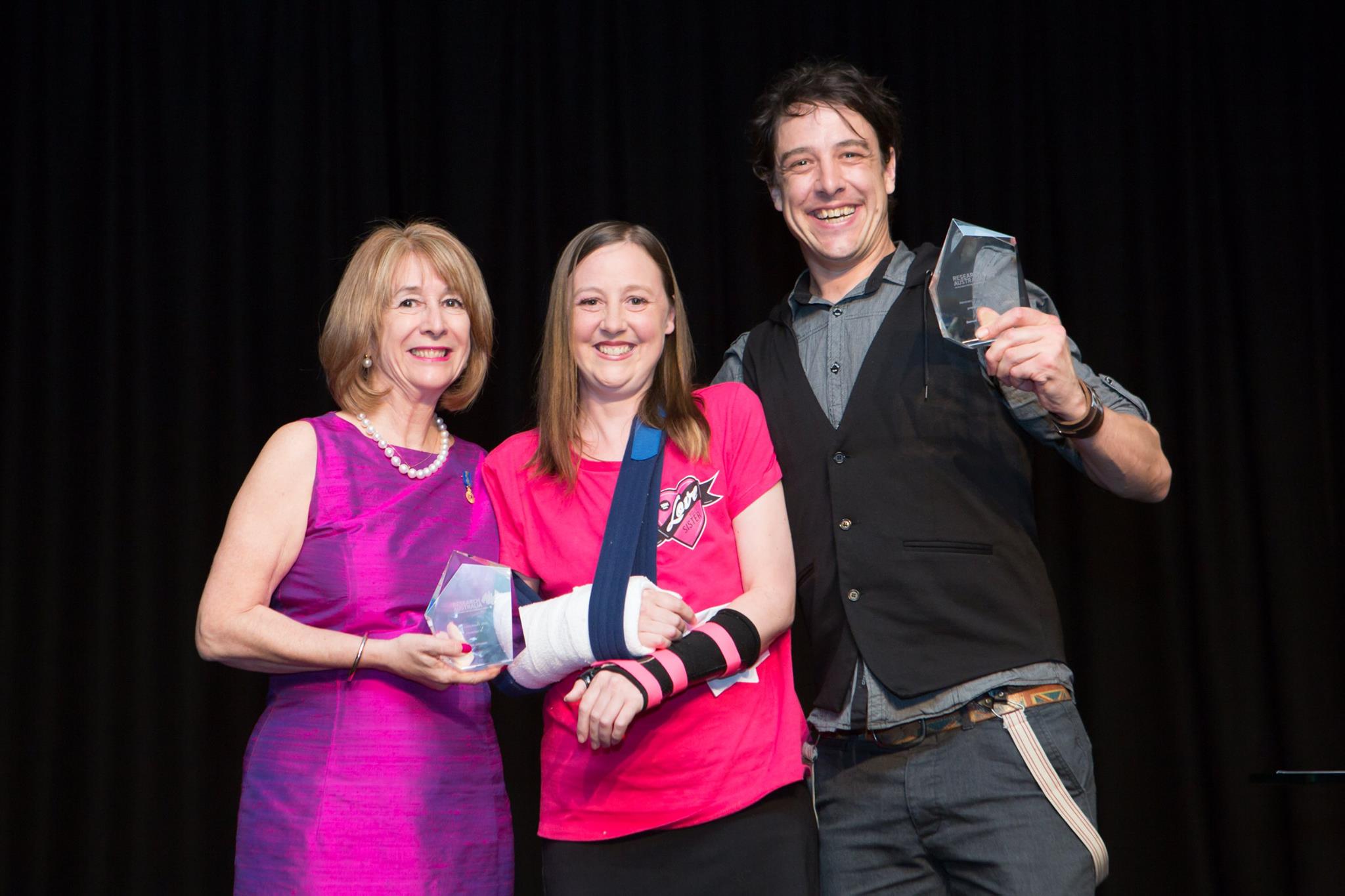 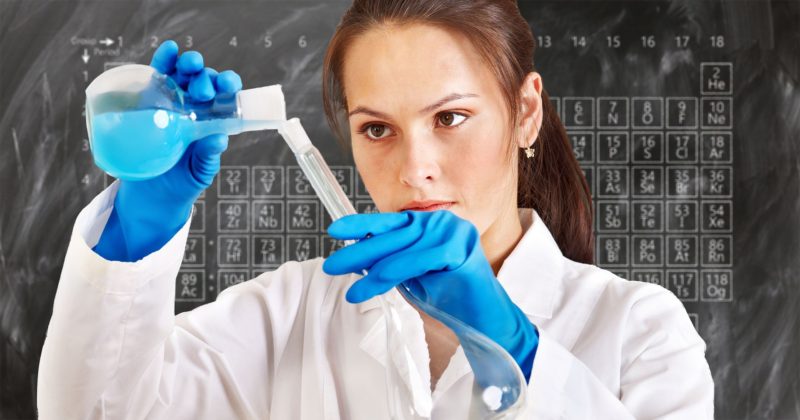 Amendments to the R&D Tax Incentive

One thought on “2015 Advocacy Award Winners: Connie and Sam Johnson”