$65.9 million is available for 2016/17, with the detail of $25 million of this spending released tonight, a milestone marking the first allocation of funding from the MRFF.

$8 million will be allocated across the four existing NHMRC Advanced Health Research Translation Centres (something Research Australia has advocated for over the last year.) This funding will focus on improving clinical pathways; reducing unwarranted variation in clinical care; better management of chronic conditions; end of life care; and disadvantaged ethnic and Aboriginal and Torres Strait Islander communities.

Further AHRTCs and the creation of several Centres for Innovation in Regional Health (CIRHs) will be announced soon and there is an additional $2 million to support the new and existing AHRTCs and CIRHs to work together on national system level initiatives.

There is $5 million for new targeted clinical trial activity for adolescents and young adolescents with cancer, to be administered by CanTeen. https://www.canteen.org.au/ The detail of a further $28 million in funding for clinical trials is yet to be announced.

Finally, $12.9 million is tagged for ‘breakthrough research that drives cutting edge science and accelerates research on new treatments and cures’, but there is no further detail on this tonight.

The Budget has provided a forecast of the funding to be allocated in the next four financial years. The amounts are the same as were forecast in last year’s budget, with the addition of the estimate for 2020/21.

Created in 2015, the MRFF currently has a balance in excess of $4.6 billion, with the Government committed to increasing this balance to $20 billion.

Significantly, we now have a clear path to achieving the capital target of $20 billion, with the Budget papers revealing this target will be achieved in 2020-21.

When it was announced in 2014, the Government talked about the MRFF reaching a balance of $20 billion and providing $1 billion per annum in funding, essentially assuming a net investment return of 5% per annum.

The MRFF balance is invested in accordance with an investment mandate. So far, the MRFF has achieved a return of 3.8% per annum since inception, beating the benchmark target return of 3.1% per annum. http://www.futurefund.gov.au/news-room/2017/04/27/01/28/portfolio-update-at-31-march-2017?page=0&itemsPerPage=15

At the current target investment rate, once the MRFF achieves $20 billion the funding available from the investment income will be $620 million each year; perhaps closer to $800 million per year if the Fund’s recent record of exceeding its benchmark continues. $1 billion per annum in annual funding for health and medical research and innovation will only be possible in a considerably stronger investment market or with a more aggressive investment profile.

Funding to the Medical Research Endowment Account (MREA) for the NHMRC’s research programs continues to flatline, with $818 million for 2017-18. Estimates for the following three years are actually $2 million to $3 million lower than the estimates provided in last year’s budget, with increases of around 1.3% each year. The CPI was 2.1% for the year to the end of March 2017; in real terms NHMRC funding is declining.

Over the forward estimates, the funding to the ARC for the Discovery and Linkage programs declines compared to the estimates projected in last year’s budget.

The Linkage Program was singled out in the Government’s National Innovation and Science Agenda (NISA) as an important component of Australia’s innovation system, and it was announced that from 1 July 2016 the Program would be open to continuous applications and decision making would be fast tracked. There is, however, no additional funding for the Linkage Program. Funding for the financial years 2017-18 to 2019-20 are lower than in last year’s Budget, which were lower than the estimates in the 2015 Budget.

While not funding ‘medical and dental research’, the ARC Linkage program remains important to the HMR sector. For example, the latest round of ARC Linkage Program grants included funding to develop a new catheter system to improve atrial fibrillation ablations. 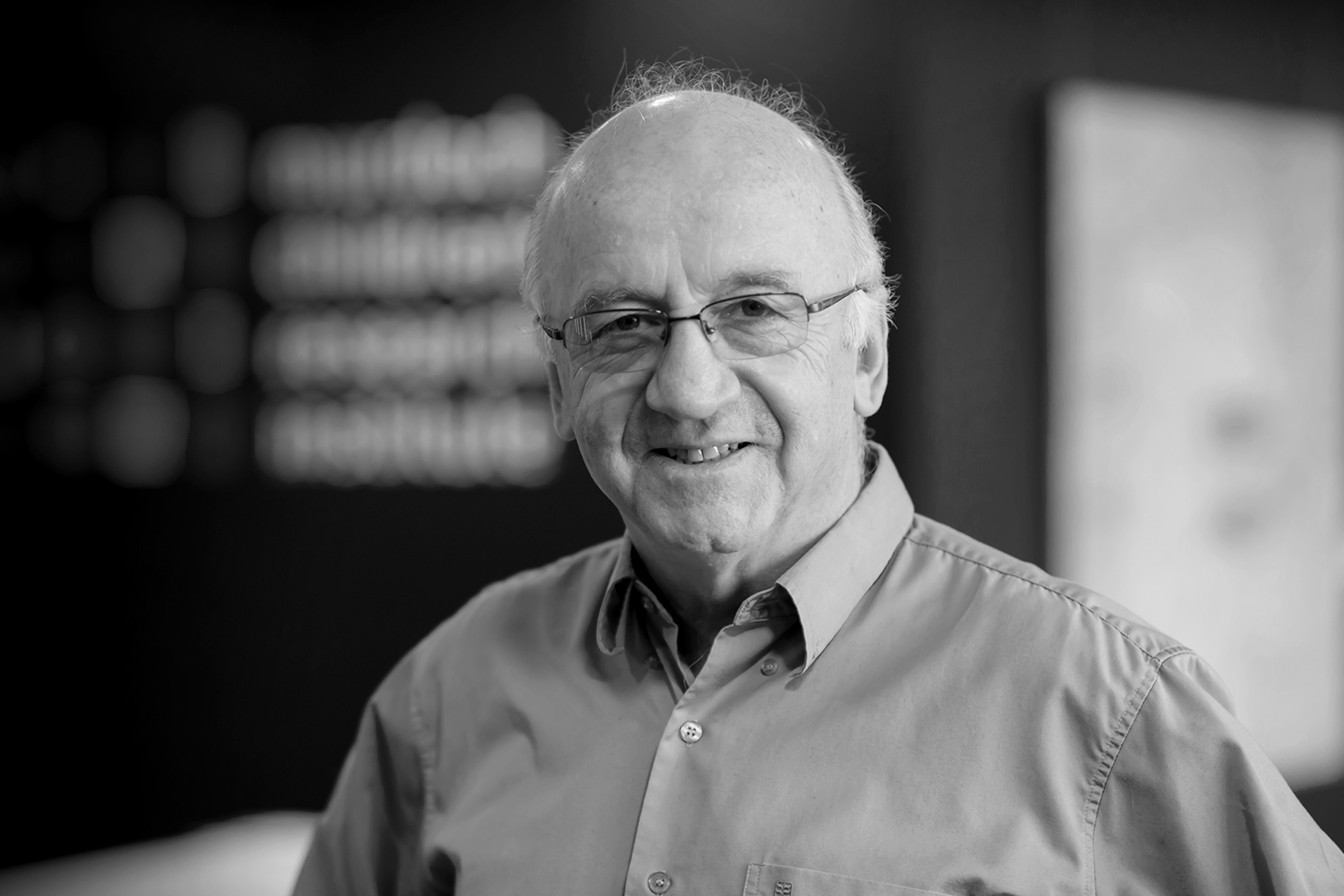