After a long-fought campaign to bring the Medical Research Future Fund (MRFF) to reality, health and medical researchers have welcomed the first round of grants issued from the MRFF, as announced tonight in the Federal Budget. $65.9 million is available for 2016/17, with the detail of $25 million of this spending released tonight. Just as importantly, we now have a clear path to achieving the capital target of $20 billion, with the Budget papers revealing this target will be achieved in 2020-21.

Research Australia Director and CSL’s Senior Vice President of Research, Dr Andrew Nash, said the Budget announcement tonight confirmed the Government has begun to deliver on its promise to establish a consistent flow of funding for health and medical research.

“It also brings us closer to unlocking the economic potential of Australia’s health and medical research sector and positioning Australia as a global leader in health innovation,” said Dr Nash.

In relation to the first stream of MRFF grants issued tonight, Research Australia said it was proud that the grants announced tonight reflect the submissions it had made to Government.

The funding will focus on improving clinical pathways; reducing unwarranted variation in clinical care; better management of chronic conditions; end of life care; and disadvantaged ethnic and Aboriginal and Torres Strait Islander communities. Further AHRTCs and the creation of several Centres for Innovation in Regional Health (CIRHs) will be announced soon and there is an additional $2 million to support the new and existing AHRTCs and CIHRs to work together on national system level initiatives.

The TAPCC is a national collaboration of researchers led by a group of Australia’s leading lights in the field of preventive health. We are sure that the TAPCC will be able to make effective use of this funding, and commend the Minister for following through on his statements elevating the importance of preventative health.”

Other grants include $5 million for new targeted clinical trial activity for adolescents and young adults with cancer, with the detail of a further $28 million in funding for clinical trials yet to be announced. And $12.9 million is tagged for breakthrough research that drives cutting edge science and accelerates research on new treatments and cures.

“All of these projects have significant capacity to deliver improved health outcomes which could be undertaken immediately and have the potential for rapid national implementation, leading to real benefits for patients.

“What we see tonight is an excellent start and we are also confident that the further announcements about clinical trials and breakthrough research funding will fill in the remaining gaps in the next few weeks,” said Ms Levin.

However, while the MRFF now looks set to hit the capital target of $20 billion, there are questions as to when, if ever, the MRFF will provide $1 billion per annum in funding.

The MRFF balance is invested in accordance with an investment mandate. So far, the Medical Research Future Fund has achieved a return of 3.8% per annum since inception, beating the benchmark target return of 3.1% per annum. A return of 5% per annum is needed to generate income of $1 billion per year. At the current target rate, once the MRFF achieves $20 billion the funding available from the investment income will be $620 million; perhaps closer to $800 if investments exceed expectations. $1 billion per annum in annual funding for health and medical research and innovation will only be possible in a considerably stronger investment market or with a more aggressive investment profile.

Looking ahead to MRFF funding in 2017/18, the Budget papers expect $121.5 million to be available, rising steadily year by year over the four year budget estimates period to $643 million in 2020/21.

“The growth is steady. We would expect the funding for 2017/18 will be released sooner rather than later, and certainly before Christmas,” said Dr Nash.

Beyond individual funding streams like the MRFF, feeding the entire HMR pipeline is the research done in universities across Australia. As HMR represents around one third of all research spending by universities, any cuts to university funding can have a significant effect on HMR in universities.

“We know that universities themselves are a major funder of health and medical research in Australia, funding a significant proportion from their own income – including income from teaching fees.

“We will be monitoring the effects of the budget on university revenues to see what flow-on effects it has on the levels of health and medical research undertaken in Australian universities and the public health systems and health corporates who take that research and translate it,” Dr Nash said.

Elsewhere in the Budget, NHMRC Funding continues to flat-line. The estimates of funding to the Medical Research Endowment Accounts are actually around $2million per year lower than in last year’s budget, falling behind inflation. “Unless these funds are indexed to at least keep pace with inflation, there will be a decline in funding in real terms with a cumulative effect making the challenges even more difficult,” said Dr Nash.

“The MRFF cannot be expected to meet the shortfall. It is designed to complement the NHMRC funding, not replace it, and cuts to NHMRC funding actually reduce the opportunities available to the MRFF to fund the translation of research,” said Dr Nash. “These are lost opportunities.”

Research Australia is the national alliance representing the entire health and medical research pipeline from the laboratory through to the patient and the marketplace.

Dr Andrew Nash is a Director of Research Australia and Senior Vice President of Research at CSL Ltd. Dr Nash is available for interviews and further comment. Filming and photography opportunities can be arranged.

Issued by Palin Communications on behalf of Research Australia 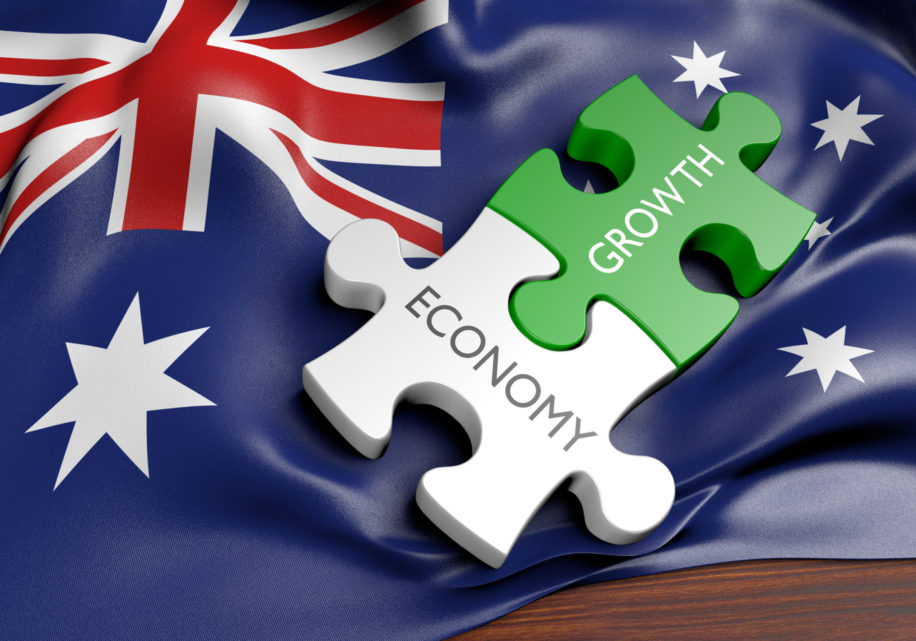