The Australian Government is developing a 10-year National Preventive Health Strategy, anticipated to be finalised and released in early 2021.

The Consultation has been undertaken using an electronic survey. Research Australia’s responses emphasise:

Research Australia has taken the opportunity to use the new call from the Treasurer for Pre-Budget submissions to call for urgent assistance from the Government to support research disrupted by COVID-19.

We have proposed bridging funding be paid from a contingency fund to researchers who need the additional funding to complete research because of COVID-19 related delays. We have also called on the Government to recognise the importance of a renewed investment in research and innovation as part of Australia’s response to the economic impact of the COVID-19 pandemic. 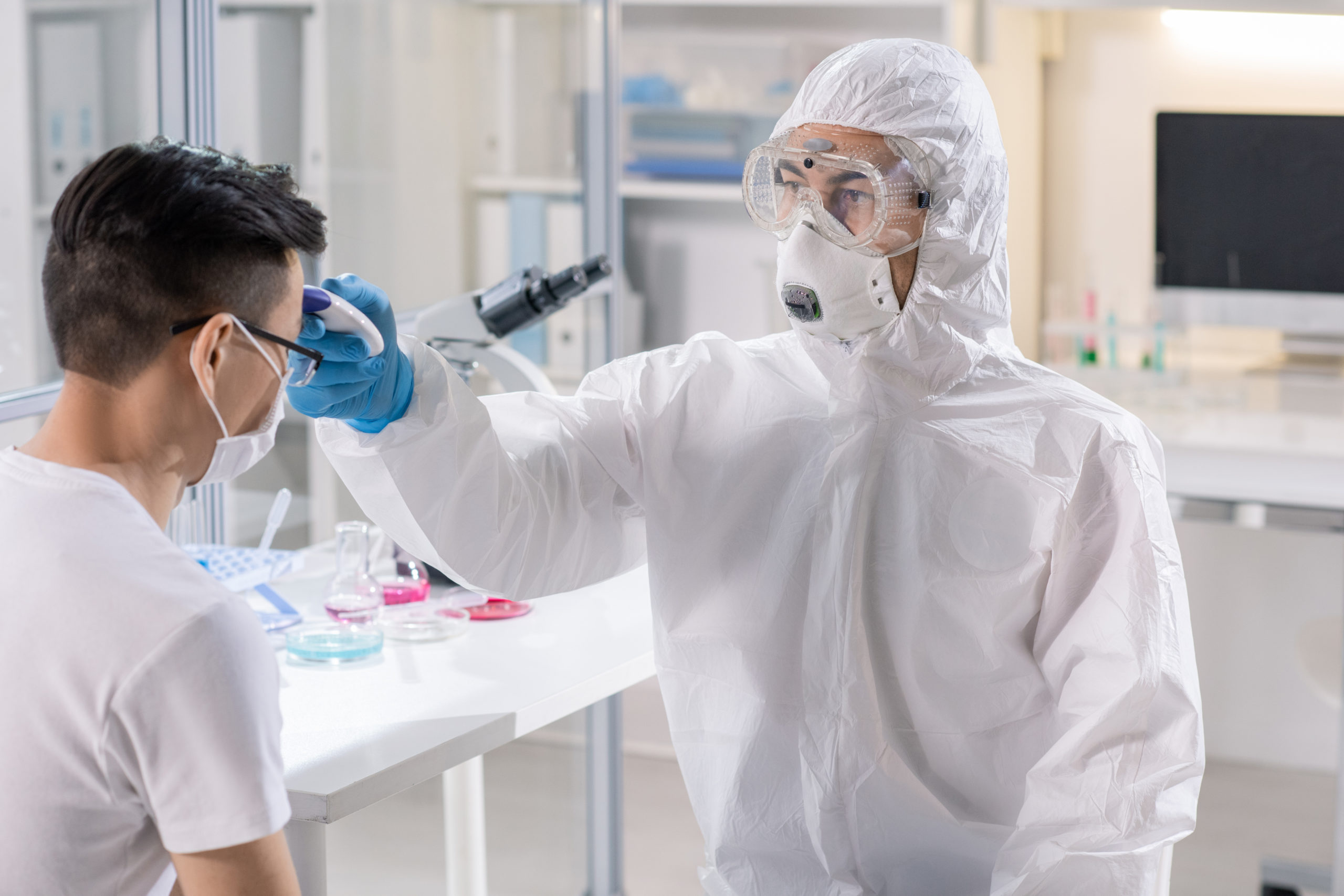 Research Australia’s submission to the Senate Select Committee on COVID-19 has sought to highlight the significant and lasting impact the pandemic will have on Australian health and medical research and innovation.

Research Australia’s recommendations to the Inquiry are:

Research Australia has used its submission to a Senate Inquiry to argue against the latest round of changes to the R&D Tax Incentive that have been proposed by the Government.

The changes contained in the Treasury Laws Amendment (Research and Development Tax Incentive) Bill 2019 are largely the same as the changes the Senate rejected early last year. Research Australia believes the changes are poorly designed and will significantly reduce R&D in the health sector. With expenditure on the R&D Tax Incentive Scheme having fallen dramatically in the last couple of years and with Government support for R&D at an historic low, Research Australia has urged the Senate Committee to reject the changes again.

The submission of an alliance of seven groups from across the health and medical research and innovation sector, including Research Austrlaia, is available here.

The Committee’s final report has been delayed and is now to be tabled in the Senate on 24 August. 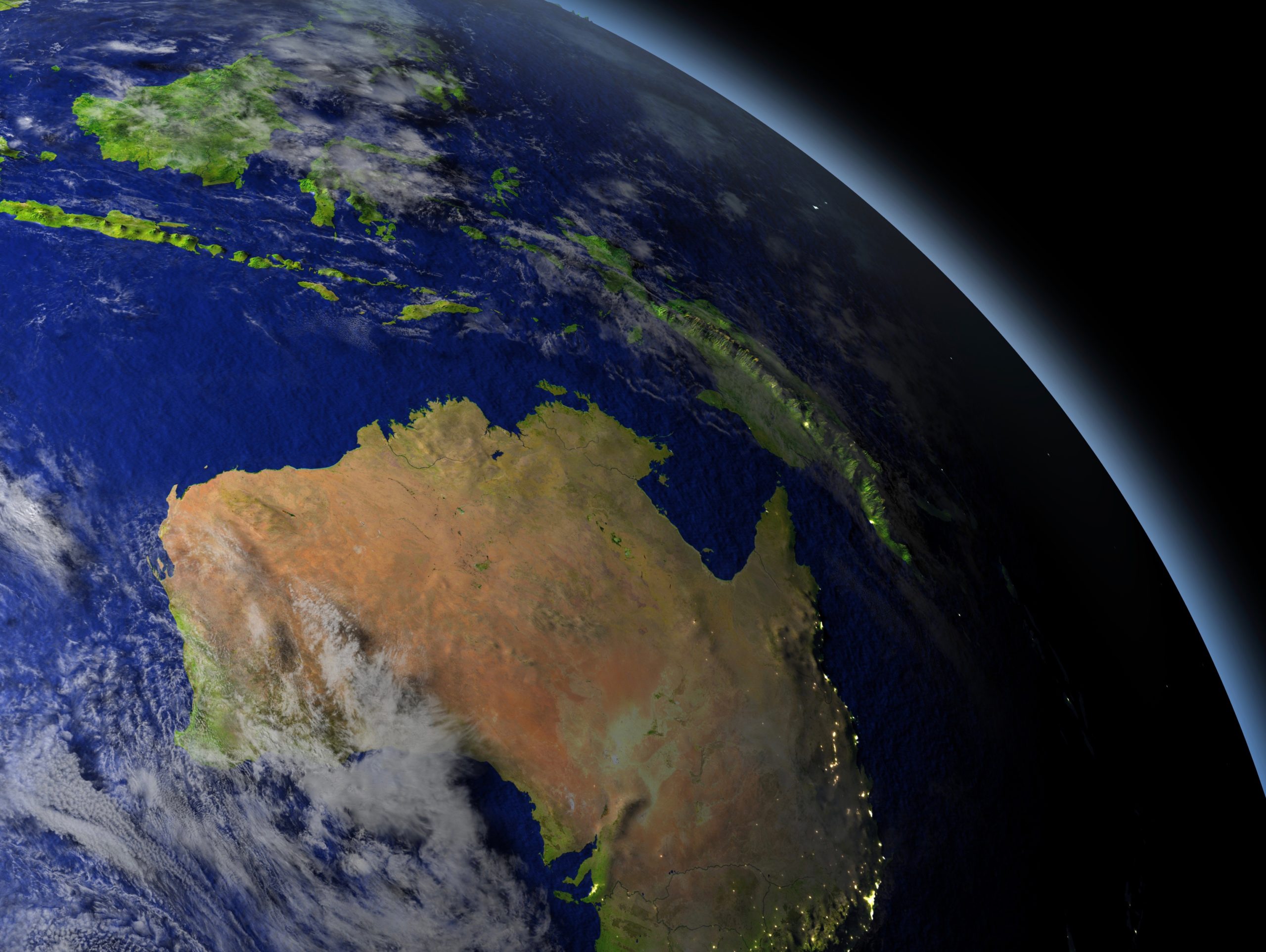 Research Australia has responded to the consultation by the Department of Foreign Affairs and Trade on a new International Development Policy for Australia.

While the previous policy funded some research, Research Australia’s submission has highlighted the broader role that research can play; providing case studies of different research collaborations and projects being undertaken in the Pacific region and the contributions they are making to better health outcomes. 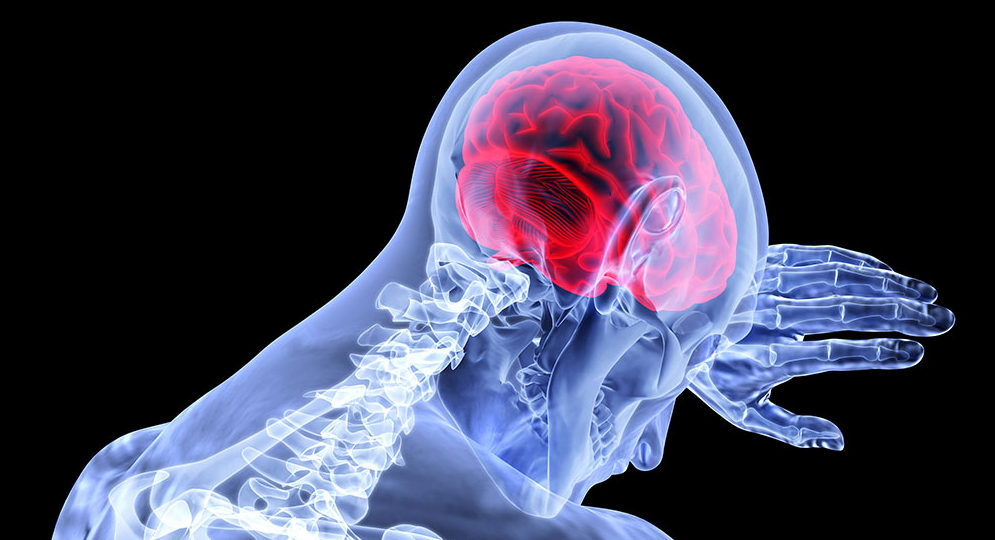 Research Australia has made a submission in response to the Productivity Commission’s Draft Report on Mental Health. Our submission has focused on recommendations related to the role of the National Mental Health Commission (NMHC), evaluation and mentoring of programs, and the role for research in improving mental health outcomes and the delivery of mental healthcare services.

We have highlighted the significant expertise in program evaluation that exists in the health economics research and health services research community, and the role it could play in supporting the NHMC in evaluating programs. Our recommendations include a role for the NHMC in sponsoring research into gaps in knowledge relating to service delivery and improving the adoption of evidence based care. We have also called for researchers to be given access to data collected and used by the NHMC.