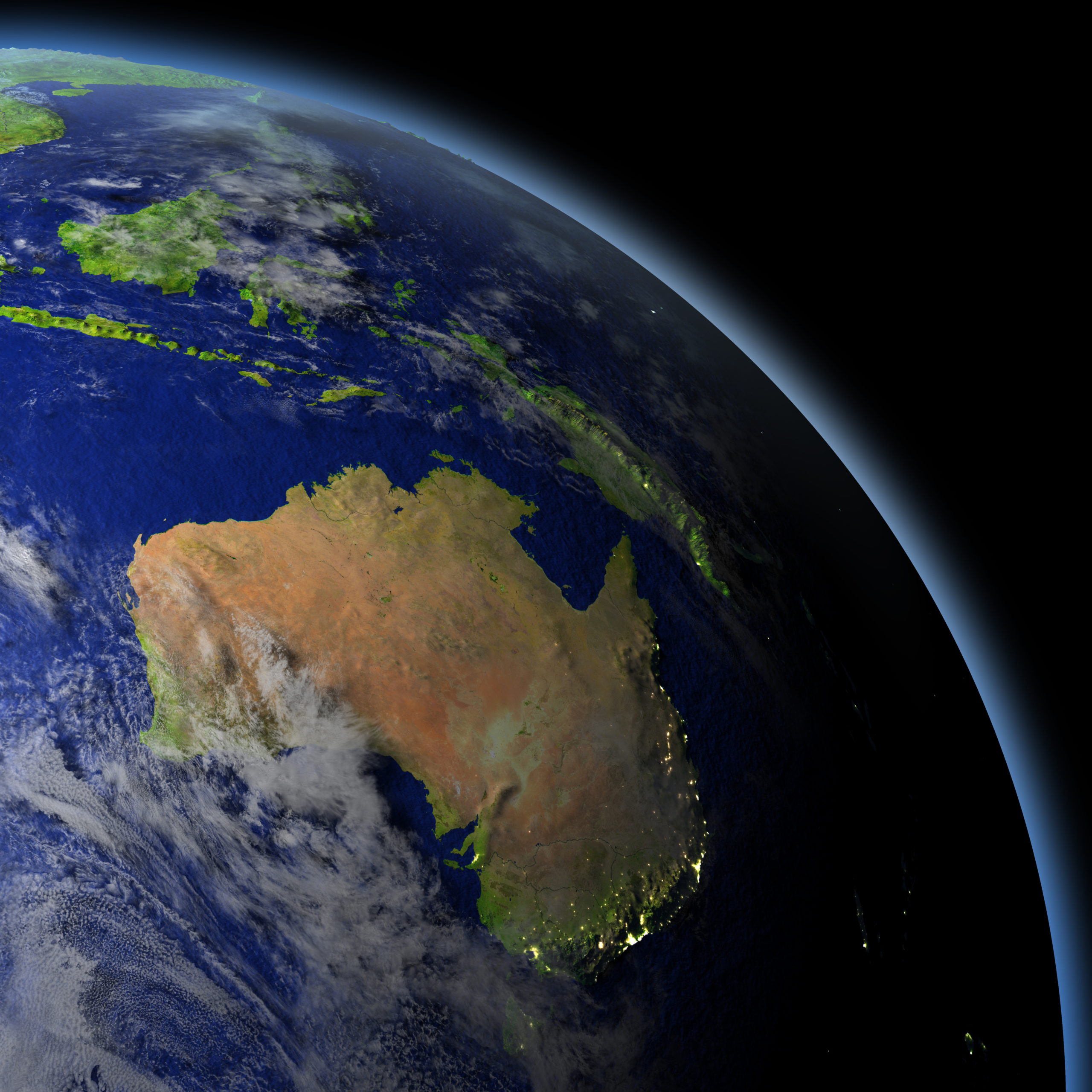 The Senate Employment and Education Legislation Committee is undertaking an Inquiry into the Australian Research Council Amendment (Ensuring Research Independence) Bill 2018, which lapsed when the 2019 election was called and has recently been revived. The renewed interest has been prompted by the decision of the acting Minister for Education to reject some proposed ARC grants in December 2021.

As stated in the Bill’s explanatory memorandum, ‘The intent of the Bill is to remove Ministerial discretion from research grants administered by the Australian Research Council (ARC).’   While Research Australia accepts the right of the Government to set the criteria for research funding programs, including the eligible applicants and research areas, and the amounts of funding available, Research Australia does not believe the Minister should have the power to refuse to fund individual research proposals that are recommended by the CEO of the ARC under an approved funding program.

The Senate Committee’s report was released on 21 March. The majority report, by ALP and Coalition Committee members recommended against passage of the Bill. The report is available here. A dissenting report from the Australian Greens senators is available here. 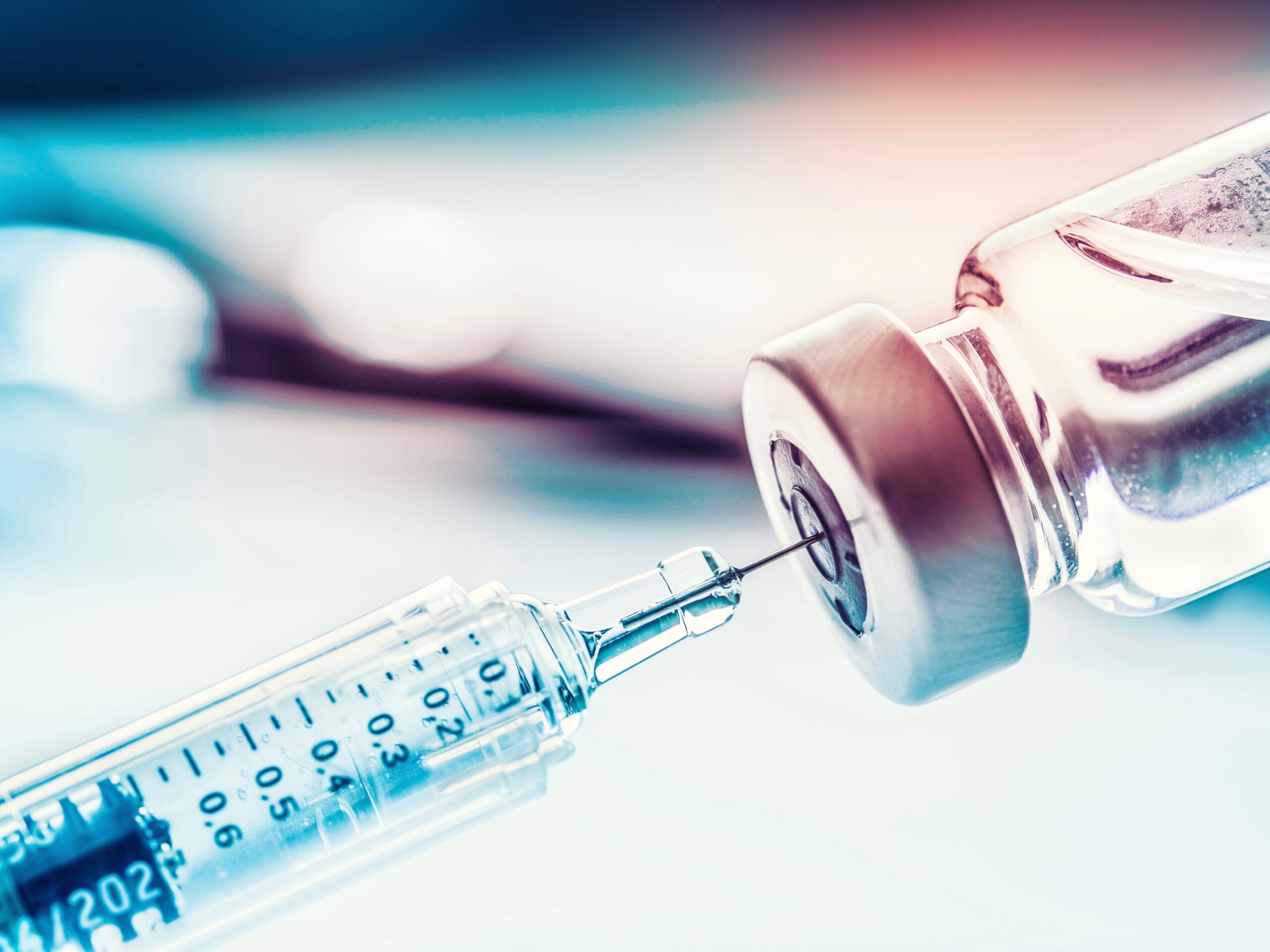 Research Australia has responded to the Parliamentary Inquiry into the Approval Processes for New Drugs and Medical Technologies.

Opportunities exist to change our approval processes to benefit patients and better support research and development in Australia. Faster and more effective approval processes mean new medicines and technologies reach patients faster. Improving the environment for clinical trials enables Australian patients to benefit from the latest medicines and technologies developed overseas while also helping Australian health and medical research to flourish in a competitive and lucrative world market. Research Australia’s submission identifies some of these opportunities with the twin objectives of improving Australians’ health and prosperity.

The Committee is expected to hold public hearings in early 2021.

Research Australia has responded to the Queensland Competition Authority’s Draft Report of Queensland Government Industry Assistance. Research Australia supports the need for a clear rationale and strict criteria for Industry Assistance Programs but suggests that the proposed criteria need to be developed and applied more appropriately. In the case of health and medical research, the opportunity to improve the effectiveness and efficiency of the health care sector (with a saving to the Queensland Government) and to improve health and wellbeing need to be recognised as legitimate objectives of Government assistance. The submission highlights the complex interaction between public research funding and private sector involvement in the commercialisation of health and medical research, and points to some successful Queensland models that are worth supporting.