Research Australia has made a submission to the Parliamentary Inquiry into the Electoral Legislation Amendment (Electoral Funding and Disclosure Reform) Bill 2017, arguing that the regulatory burden the Bill will impose on research organisations that engage in public comment on Government decisions, programs and legislation is unwarranted.

In particular, Research Australia has focused on the definition of ‘political expenditure’ in the Bill, which could include activities such as responding to Government reviews and inquiries, and the fact that the Bill will capture research grants from overseas funding bodies as ‘gifts’ that need to be monitored in relation to political expenditure.

Research Australia’s submission on the Electoral Funding and Disclosure Bill

The Inquiry received many submissions from charities and other organisations about the  Bill. On 9 April 2018 the Committee released its report, recommending that several parts of the Bill be reconsidered and amended by the Government. The report is available from the Committee’s website here. The Government has yet to respond. Research Australia will continue to monitor developments. 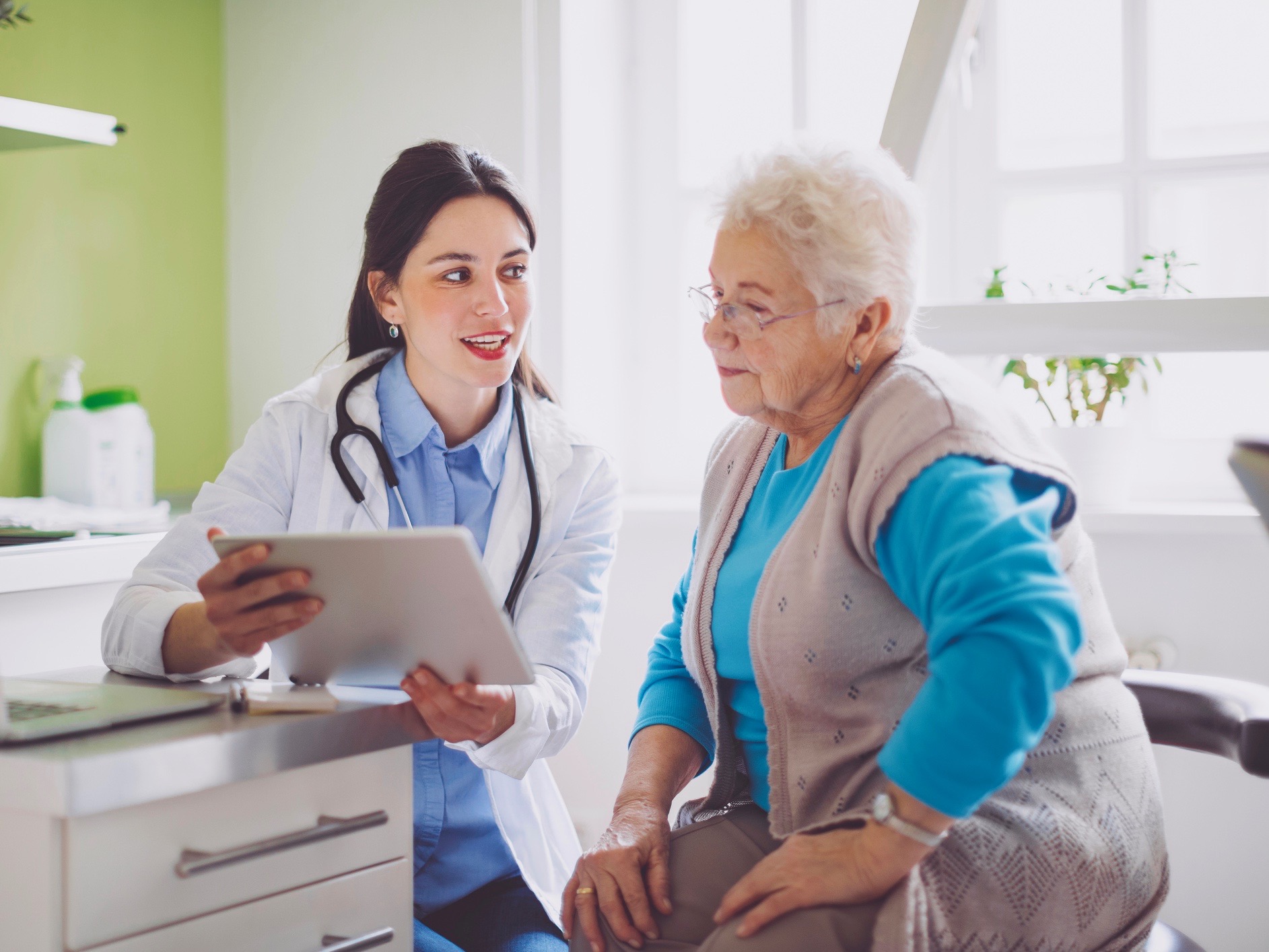 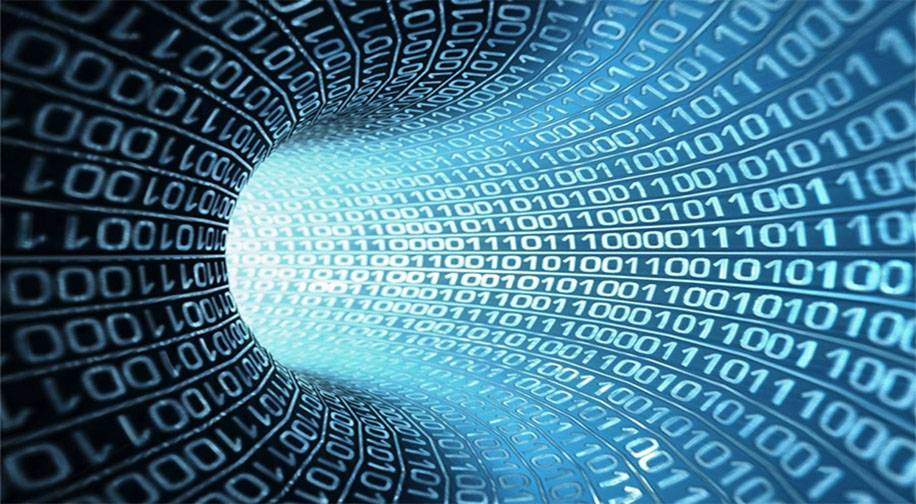 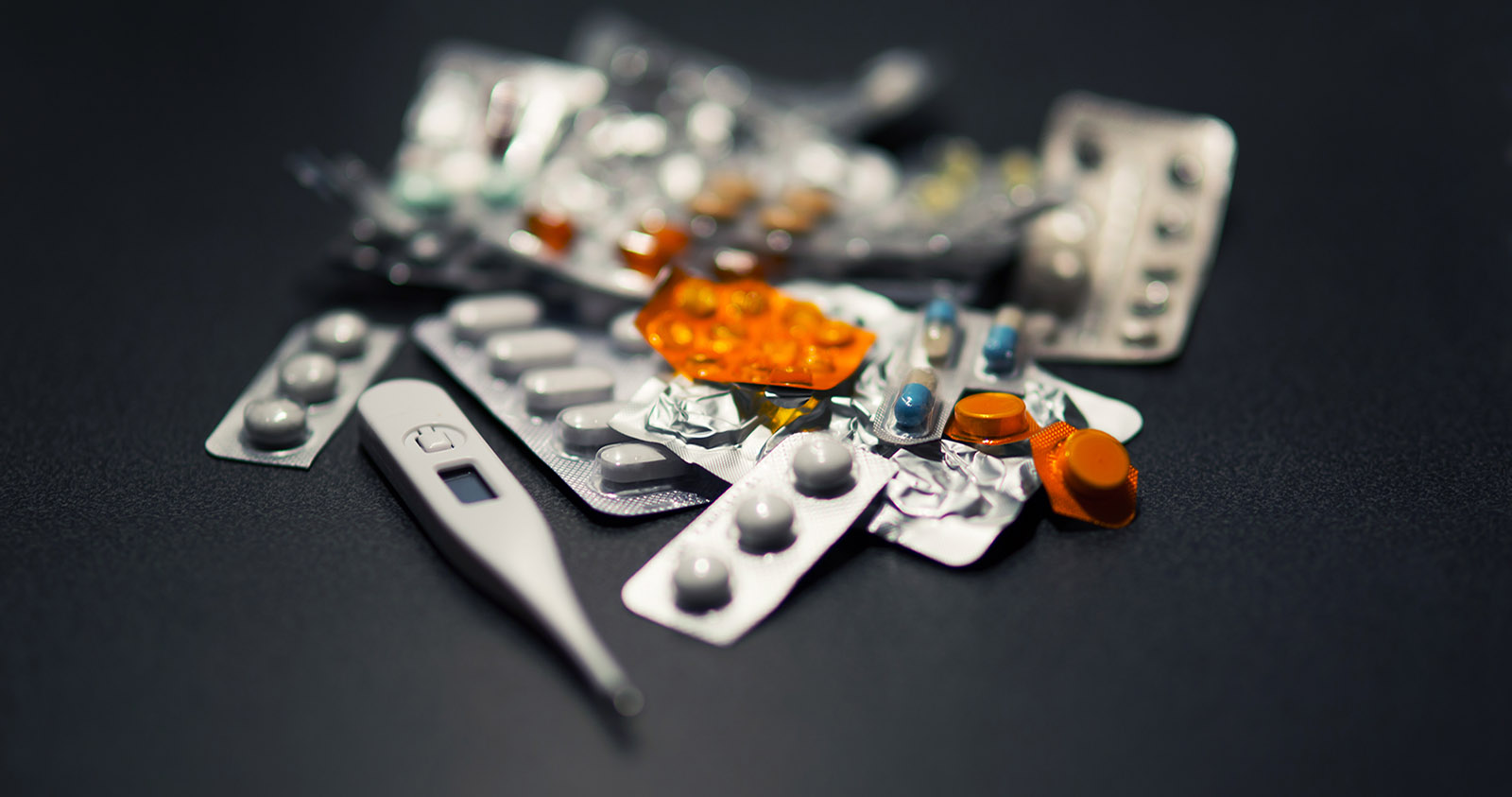 No place for exaggeration in advertising medicines