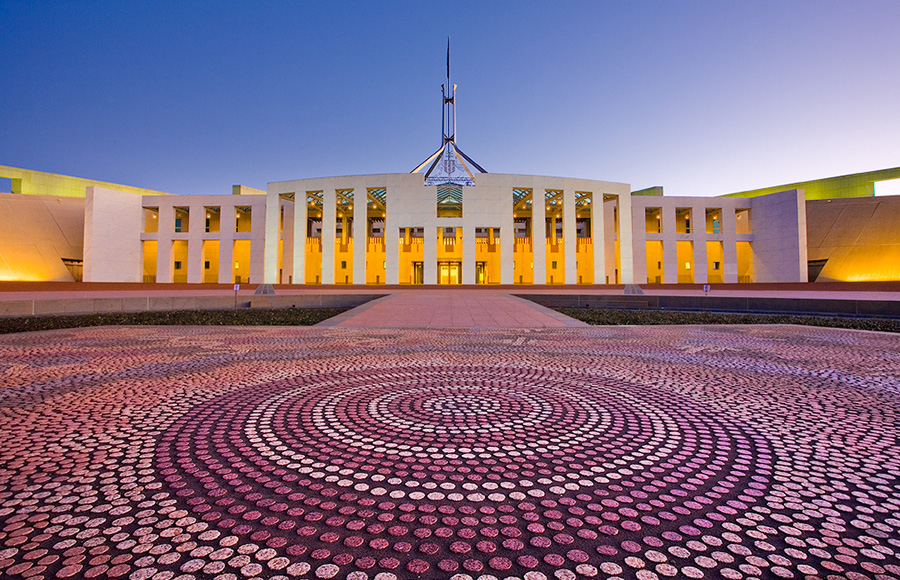 Research Australia’s submission to the initial draft of the Electoral Legislation Amendment (Electoral Funding and Disclosure Reform) Bill 2017, in January 2018, highlighted that the Bill would have a disproportionate and unintended impact on the not for profit sector, including many health and medical research organisations. We called for the Bill to be amended to avoid these unintended consequences, and are gratified to see that this outcome has been achieved with the latest amendments.

The health and medical research sector is regularly invited to respond to reviews and consultations by Government departments and agencies and to Parliamentary inquiries. We are pleased to see that these activities do not fall within the new definition of electoral matter or the associated definition of electoral expenditure, effectively resolving our concerns with the previous iteration of the Bill.

Update: The Bill was passed by the Parliament on 27 November 2018.

Research Australia has made a submission to the Parliamentary Inquiry into the Electoral Legislation Amendment (Electoral Funding and Disclosure Reform) Bill 2017, arguing that the regulatory burden the Bill will impose on research organisations that engage in public comment on Government decisions, programs and legislation is unwarranted.

In particular, Research Australia has focused on the definition of ‘political expenditure’ in the Bill, which could include activities such as responding to Government reviews and inquiries, and the fact that the Bill will capture research grants from overseas funding bodies as ‘gifts’ that need to be monitored in relation to political expenditure.

Research Australia’s submission on the Electoral Funding and Disclosure Bill

The Inquiry received many submissions from charities and other organisations about the  Bill. On 9 April 2018 the Committee released its report, recommending that several parts of the Bill be reconsidered and amended by the Government. The report is available from the Committee’s website here. The Government has yet to respond. Research Australia will continue to monitor developments.